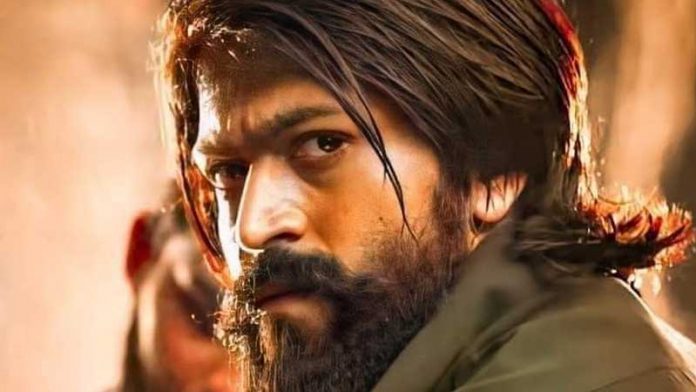 Pan India Director Prashanth Neel’s KGF: Chapter 2 starring Yash is one of the most anticipated films of 2021. due to COVID movie release date postponed once. Now latest buzz is that KGF: Chapter 2 is slated to release in theatres on July 16.

KGF starring Srinidhi Shetty and Kannada rocking star Yash. Despite many expectations, the film became the most awaited film in Indian cinema. already shooting completed and post production going on. But recently trade analyst Taran Adarsh confirmed that the film’s release will get postponed.

There has been a lot of speculation that the film will be released on July 16 just in time and that the latest release date will be announced on July 16. And now the latest talk is that the film is finally going to release in September. we need to wait and see makers of KGF will plan for this film.

#FactCheck…
Tremendous curiosity for #KGF2… Will the hugely-awaited film – starring #Yash – arrive on 16 July 2021?…
⭐ Latest: #KGF2 is in the final stages of post-production.
⭐ Release: Once all-India cinemas reopen.
⭐ The earlier date – 16 July 2021 – is ruled out. pic.twitter.com/X4IjBZUdYU