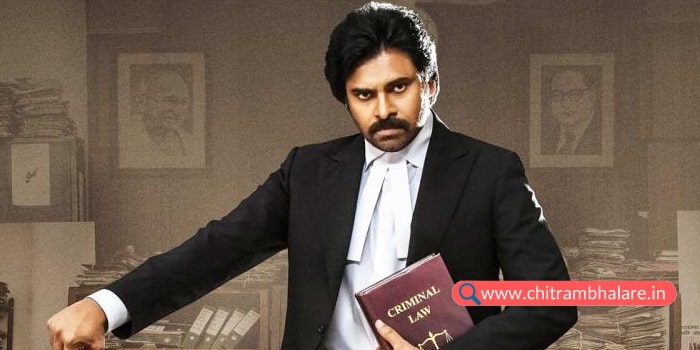 Tollywood, which is just recovering from Corona, is getting busy. Heroes and directors are resuming their film shootings one by one. Filming of ‘Vakeel Saab’ starring Powerstar Pawan Kalyan has already resumed. Anjali, who is starring in the film, is filming key scenes on Nivetha Thomas. Now that Pawan Kalyan’s turn, he will entering the shooting.

The unit says that Pawan Kalyan will take part in the shooting in the last week of this month after the Dussehra festival. With this, Pawan is arranging to shoot scenes on shruti haasan. Sankranthi is all set to release the remake of the Hindi super hit ‘Pink’. Produced by Dil Raju, the film is directed by Sriram Venu.