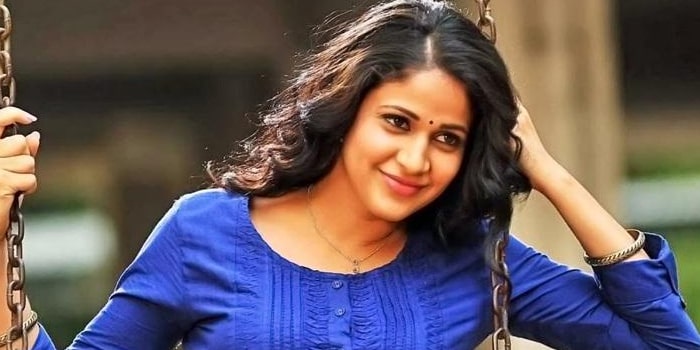 Young hero Karthikeya Gummakonda – Lucky Beauty Lavanya Tripathi’s latest movie ‘Chaavu Kaburu Challaga’. Presented by Allu Arvind, the film is being produced by Bunny Vass under the banner of Geeta Arts 2. A new director named Pegallapati Kaushik is introducing to Tollywood with this film. Karthikeyan’s first look as Basti Balaraju, who drives a Swargapuri vehicle, got a good response. Also, the recently released ‘Chavu Kaburu Challaga’ teaser is especially impressive. The film team has recently released a look for the heroine Lavanya Tripathi.

Lavanya Tripathi is playing the role of a young woman named ‘Mallika’ in this film. In this poster Elegance looks thoughtful while wearing a cross pendant around her neck in a normal dress. Looking at Lavanya it seems that for the first time she has played the role of Dee Glamorous.

Lavanya, who received good success with ‘Arjun Suravaram’ last year, is understood to be playing a role in ‘Chavu Kaburu Challaga’. Amani – Srikanth Iyengar – Mahesh – Bhadram etc. will be seen in other lead roles in the film. The film has music by Jacques Bijoy and Sunil Reddy is the cameraman. Information that key scenes related to this movie are being shot in the recently started schedule.