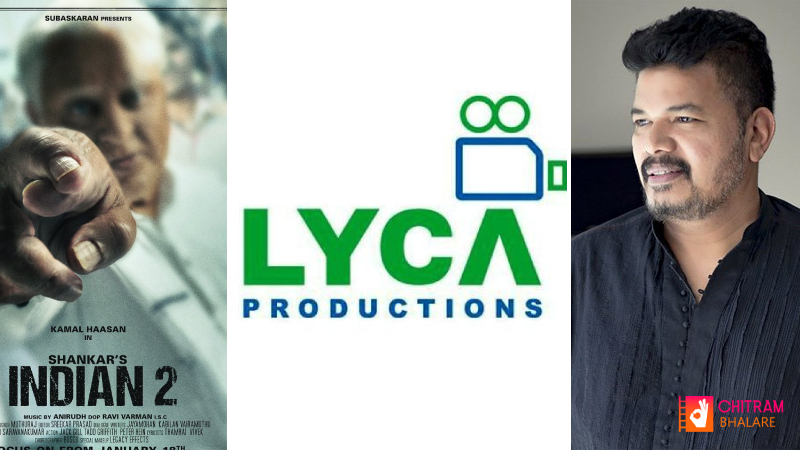 Director Shankar has been embroiled in a series of controversies. Recently he got another shock. Leading production house ‘Lyca Productions’ has written latter to Film Chambers of Tollywood and Bollywood asking Shankar not to make another film until the completion of the Indian 2 movie starring Kamal Haasan.

Shankar has announced a film with MegaPowerstar Ram Charan and this will be produced by ‘Dil’ Raju. now he will be left with no other option rather to intervene in it.

Also Shankar doing another film with Ranveer Singh in the Hindi adaptation of ‘Anniyan’. Pen Studios will be bankrolling this movie. The case of Lyca and Shankar would come for hearing in the Madras HC on June 4th. we need wait and seen Shankar will do this both movies or not..