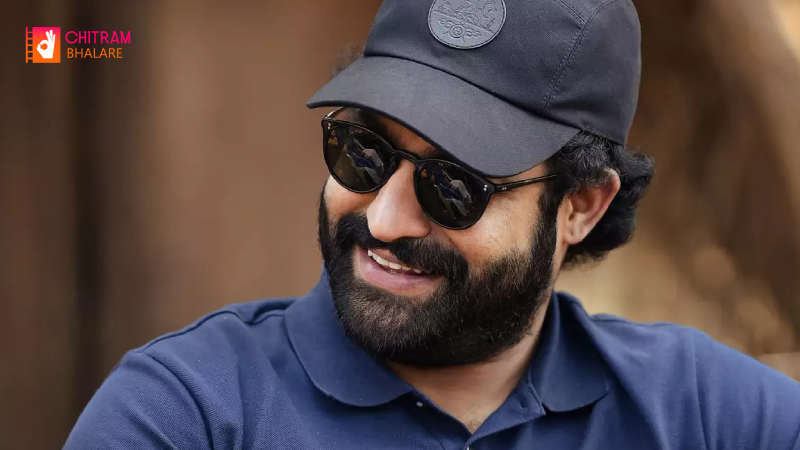 Currently Koratala Shiva is making a movie ‘Acharya’ with megastar Chiranjeevi. Acharya movie which was supposed to be released last year has been postponed due to Corona. Finally, the makers announced that it would be released in May this year. This time, Corona Second Wave came. movie team working for new release date for this movie..

Koratala Siva is devoting that time to the develop script for NTR30. But this time there will be solid massage oriented subject along with more action scenes preparing. So fans expect the script to be in the same range as well. more details soon..