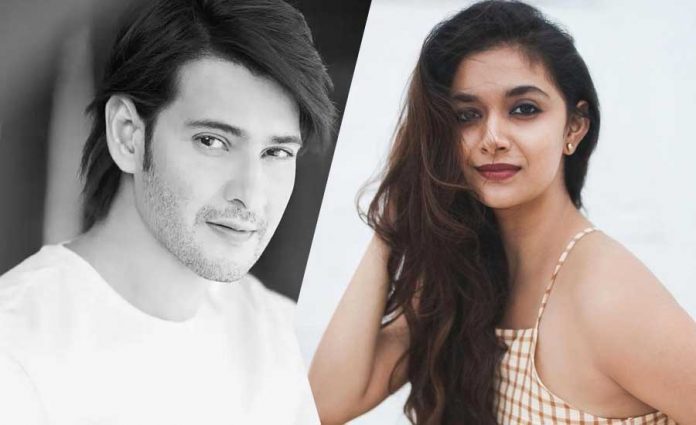 Mahesh Babu has fixed a target on Sarkaru Vaari Paata film. He hopes to complete the shooting of the film by September. current schedule shoot plan by Hyderabad and Goa. it seems that the makers have planned a schedule in America after that for pending song shoot.

The shootings Sarkaru Vaari Paata will take place as per the plan when the film starts. Thaman is providing the music. The Film Jointly produced by Mythri Movie Makers, 14 Reels Plus and G. Mahesh Babu Entertainment.