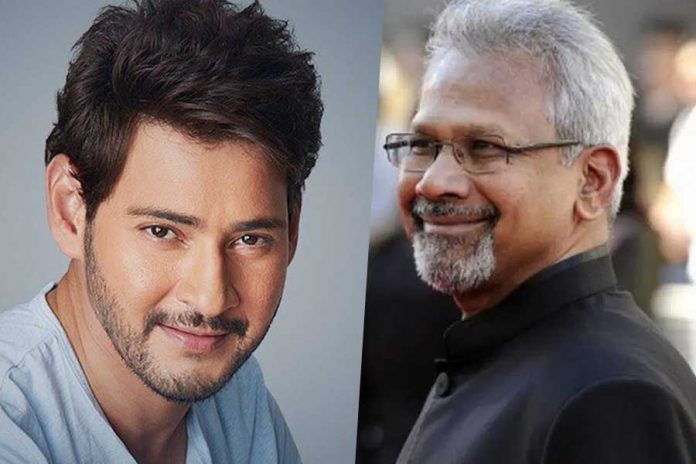 Mani Ratnam said that the, he met Mahesh was true .. he also wanted to do a movie with him. He said that story discussions were held with mahesh babu but after no response from him. He said that he will do a film with Mahesh if he finds a good story in the future. Mani Ratnam also approached young heroes like Naga chaitanya and Ram Pothineni.

Mani Ratnam is currently working on a web series called ‘Navarasa’. He is the only producer for this web series. Netflix today announced the release date and launched the teaser of its much awaited nine-part Tamil anthology film – Navarasa. Navarasa available from August 6th 2021 across 190 countries.