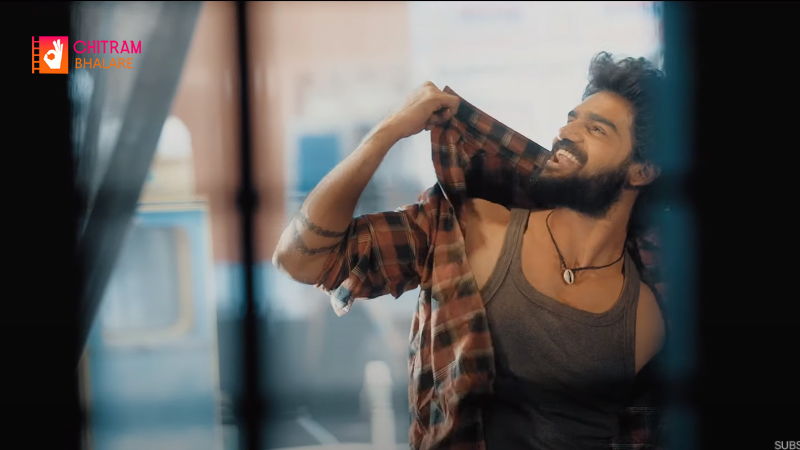 The makers of RX 100 fame Kartikeya and Lavanya Tripathi starred Chaavu Kaburu Challaga announced the release date and is going to release in theatres on 19th March..Koushil Pegallapati is directing the movie and produced by Bunny Vas under GA2 Pictures.

The makers of Chavu kaburu challaga have launched the first song titled My name is Raju from the audio album today. This character intro single has a catchy tune and grows on its listeners. Jakes Bejoy composed the song and Indian idol winner Revanth crooned it. Karunakar Adigarla penned some dynamic lyrics.

The song has garnered a positive response already and it is expected to take social media by a storm in the days to follow. The album is getting released by well-known music label Aditya Music, The film has young hero Kartikeya, Bubbly beauty, Lavanya Tripathi, in the lead roles.

Chaavu Kaburu Challaga is being directed by Koushik Pegallapati and produced by Bunny Vas. Already the makers of this movie have announced that this rustic romantic entertainer will be hitting the big screens across the globe on the 19th of March.