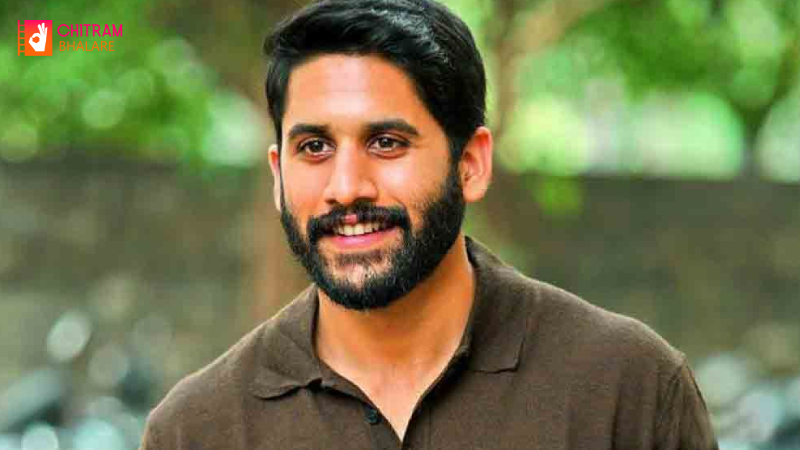 Akkineni Naga Chaitanya is preparing three films. ‘Love Story’, already directed by Shekhar Kammula, is ready for release. Love Story starring Sai Pallavi as the heroine was postponed due to Corona Second Wave. He is currently doing ‘Thank you’ under the direction of Vikram K Kumar. Recently filmed in Italy.

Major talkie part seems to be complete. Information that the next schedule is planned soon. Rashi Khanna lead heroine in this movie. Naga Chaitanya is playing a pivotal role in ‘Laal Singh Chaddha’ starring Aamir Khan in Bollywood. Information that he will be attending the shoot next month.

Aamir plans to release the film later this year if all goes as planned. Judging by this, it is clear that Chaitu is coming forward to the audience this year with three films. We need to see if there are any changes in this plan with the corona second wave effect.