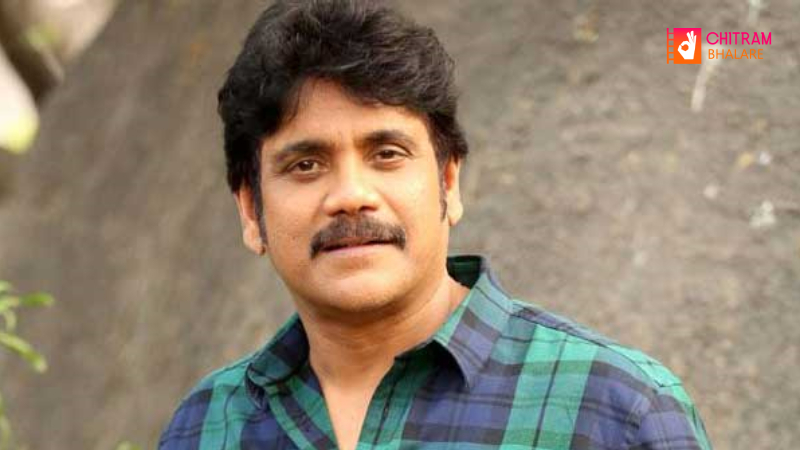 King Akkineni Nagarjuna doing back to back movies, recently released Wild Dog get good talk at Box office, now Nagarjuna ready to start Praveen sattaru movie second schedule. movie Goa first schedule completed before lockdown and second wave.  It has been officially announced that Kajal Agarwal will be playing the heroine in this stylish action film.

Recently, the film unit has officially announced that the second scheduled shooting of the film will start from the first week of June. Kajal Aggarwal playing different role in this movie. under banner of Sri Venkateswara Cinemas LLP, Northstar Entertainment Pvt.

The film showcases Nagarjuna as a retired Research and Analysis Wing (RAW) officer. It will have high-octane stunt sequences and makers are planning to complete the film in May but due to corona second wave shooting has been postponed.  It also marks the debut of Anikha Surendran and Gul Panag in Telugu cinema.