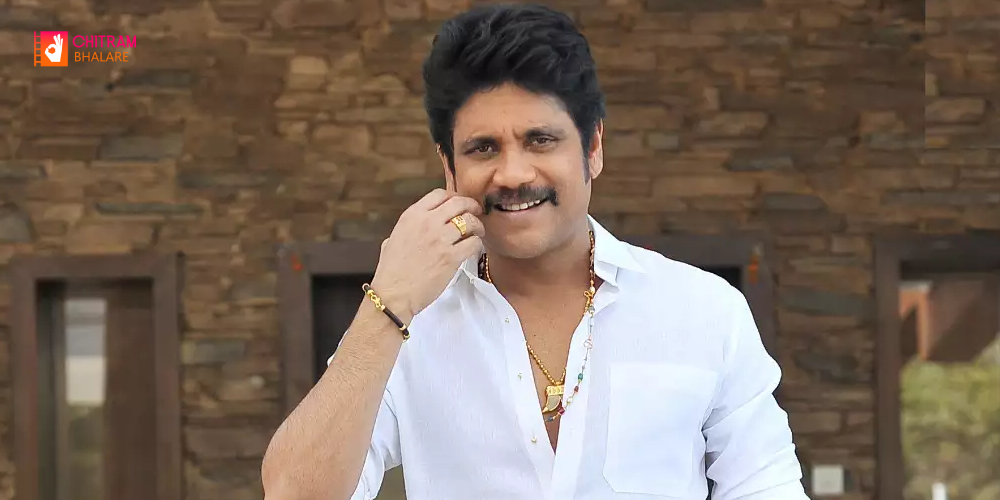 Akkineni Nagarjuna recently released Wild Dog movie and get’s good response from common audience along with fans. here is the crazy update on his next movie Bangarraju director by Kalyan Krishna sequel of Soggade Chinni Nayana movie. According to latest update Akhil Akkineni to play the cameo .

Director Kalyan Krishna, who has been working on the script for several days, is planning to bring the film to the sets in July. according to the latest information, it seems that Akkineni Akhil is also going to be a part of this project.

Talk is running that Akhil is going to appear as Nagarjuna’s grandson on the silver screen. Throughout the story it is known that Nag-Akhil has prepared a strong script to walk between.