The release plan has become very important. Good release helps good success. Dil Raju, who thinks nothing of compromising on the release, has already planned the placement of his films on the wall of Sankranti. Not correct .. Darbar (Distribution) .. Entha Manchivaadavuraa films have fixed the release of the three special dates. The pre-festival dates in January were locked to cover the full moon holidays.

What’s the crazy multistore V scene that is supposed to be released after the Sankranthi? That means Clarity is coming. Nani-Sudheer Babu has announced that it will be released on March 25 as a heroic film ‘V’ directed by Indraganti Mohan Krishna. To that end, the Ugadi festival is planned in theaters.

Most of the tension is reduced after the Sankranthi releases. We can think seriously about V movie. You can also plan ahead in terms of promotions. If the film is going to be a donga police storyline, Nani is playing the villain .. Sudhir Babu is rumored to be a hero. Nivedha Thomas – Athidi Rao Haidari plays the heroine. 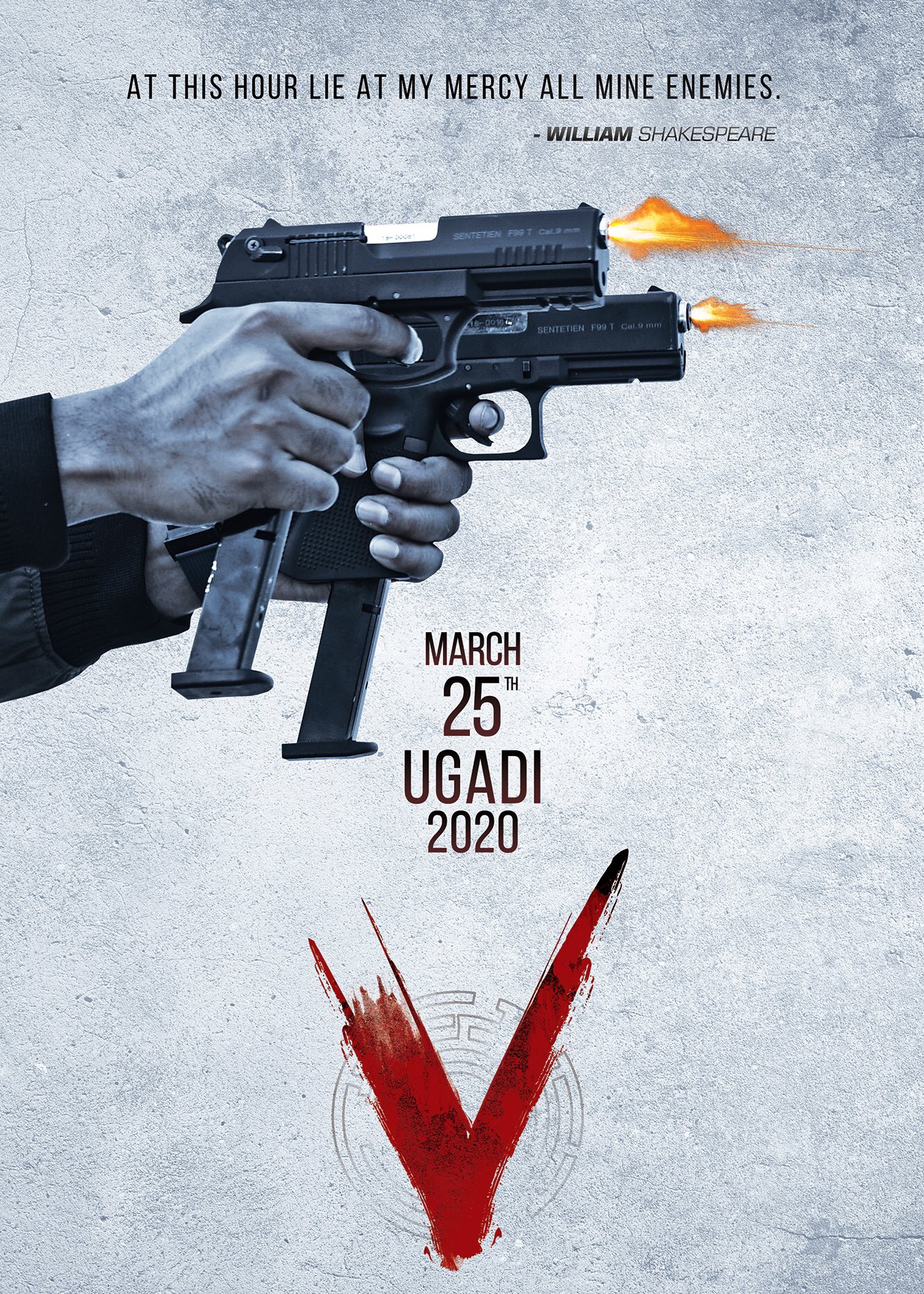