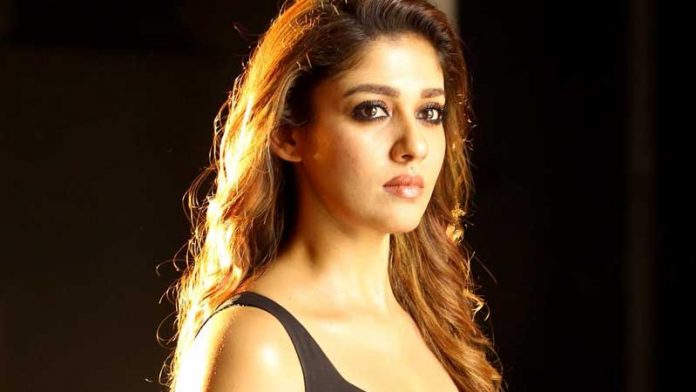 lady superstar Nayantara doing selected movies to impress audience and followers. she is coming 3 movies back to back this years 2021. During the corona last year, ‘Mookuthi Amman’ came to the forefront of the audience. Now Nayanthara’s Netrikann have been sold to Disney+Hotstar.

She also acted as a heroine in ‘annaatthe’ starring superstar Rajinikanth. Post-production work on the film is currently underway. Also making another film under the direction of her boyfriend Vignesh Sivan.

we already known Makkal Selvan Vijay Sethupathi is playing a key role in which another star heroine Samantha Akkineni is playing the key role. Filming has already begun. The makers plan to release it later this year. It seems that Nayantara will be releasing three films in 2021.