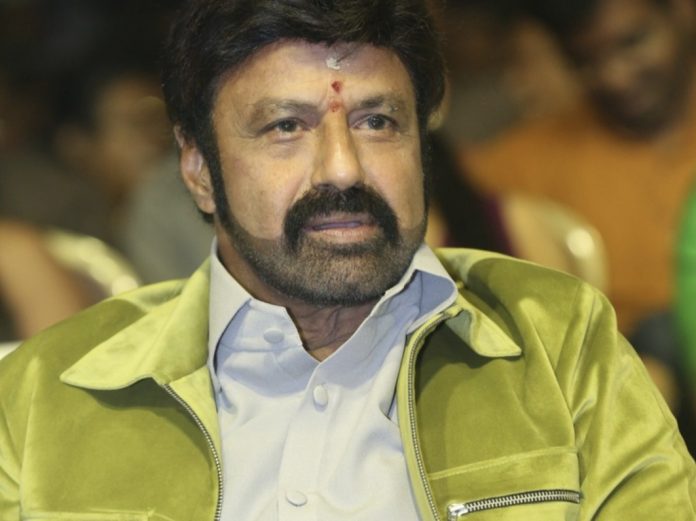 Nandamuri Balakrishna is announcing new movies back to back after Akhanda success. Balakrishna currently working with Gopichand Malineni for Veera Simha Reddy. The film shoot going on lightning speed.

Going by Balakrishna response while interacting with Allu Sirish at the event, it looks like that NBK and Parasuram have already completed initial discussion and NBK have his nod do film. The official announcement will be soon regarding the same.

Also during the event Venkatesh Maha C/O Kancharapalem fane director also expressed his strong desire to do a film with Balakrishna soon. Totally Balakrishna lined up 4 movies with good directors without gap. This is going to next level feast for Nandamuri fans.. 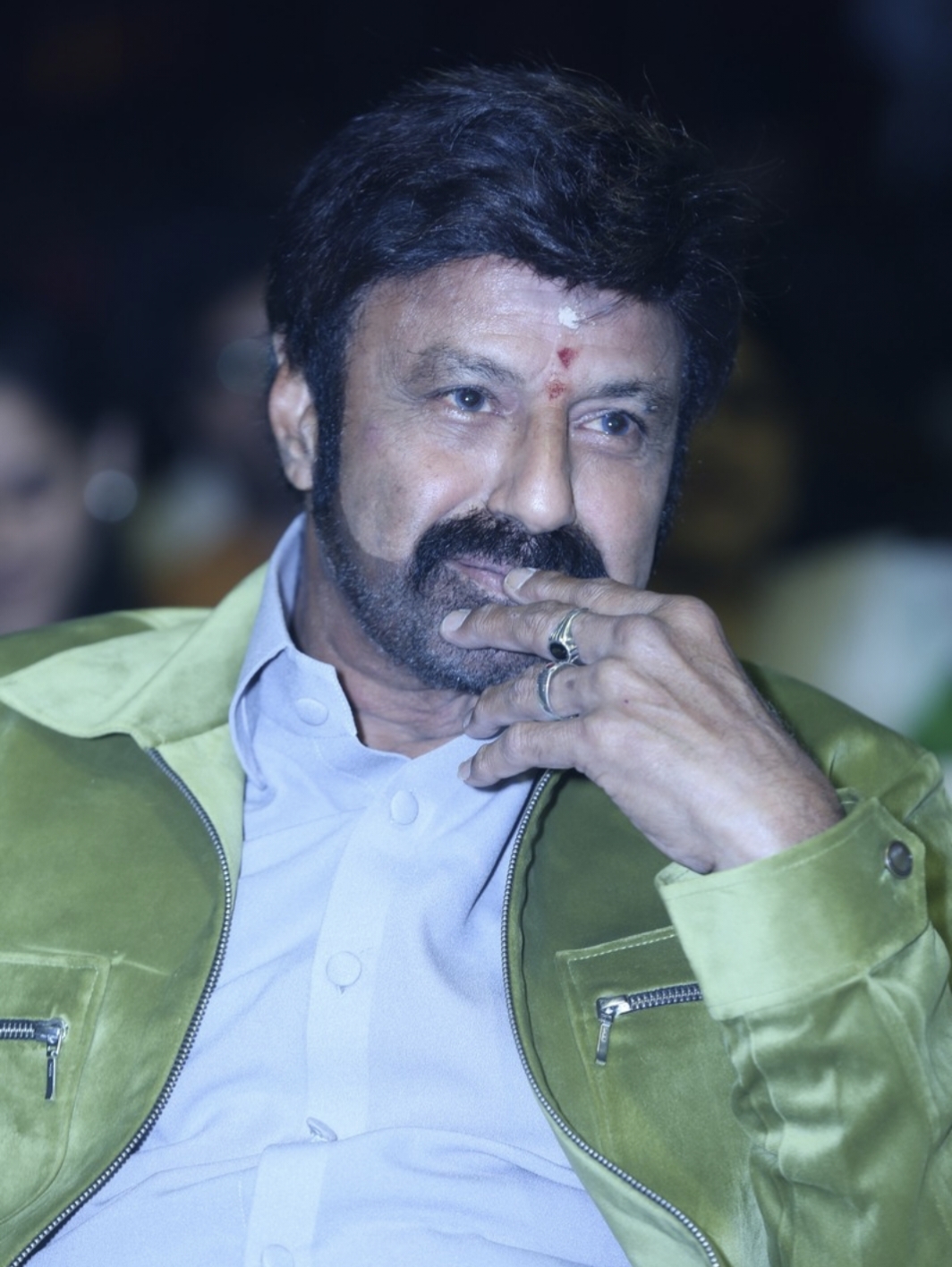