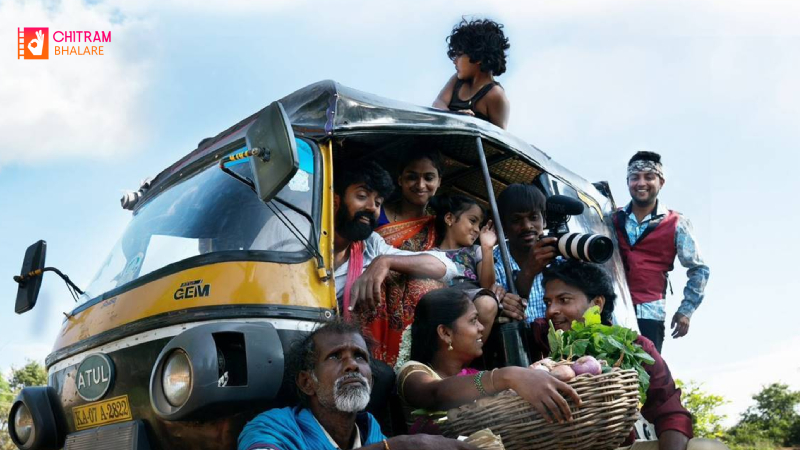 OTT has become a great boon for the new generation of creators. Recently, short film director Praveen Kandregula’s  new film Cinema Bandi is gaining popularity on Netflix. everyone Impressed with the content, it became a India trendy movie on Netflix OTT.

The Praveen directorial is a rural drama based on a group of villagers who find a high-end camera and set out to shoot a feature film with it. Many Telugu films in OTT are gaining popularity nationally and internationally.  The film bankrolled by Bollywood filmmakers Raj and DK.

This film is full of innocence characters and impresses everyone. Also it has become a plus for the new cast to screen the film as realistically as possible with natural dialogues.  Producers & directors Raj and DK another web series Samantha The Family Man 2 releasing soon in Netflix.

Tears rolling in my eyes looking at it!
My 20 years dream to become a Director came
@rajndk
because of you I am here
I am feeling so emotional now

I AM PROUD OF MY ALL CINEMABANDI TEAM
HOPE WE ARE ALL TOGETHER TO CELEBRATE THIS ,MISSING YOU ALL BADLY pic.twitter.com/yLx4vmTT5k