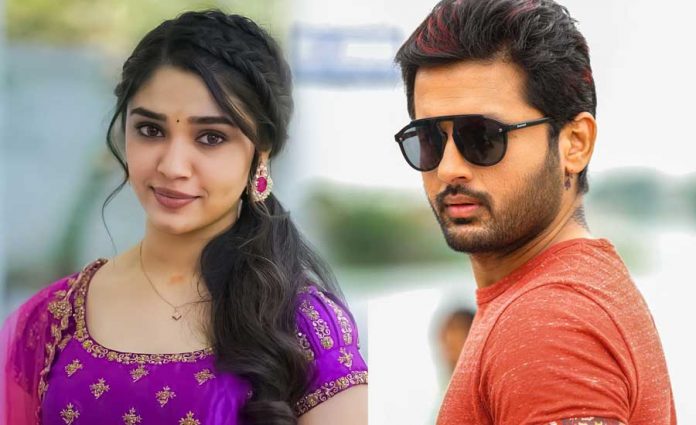 Krithi Shetty was introduced to the Tollywood with ‘Uppena’ film. Now she is bagged number of movies like RAPO19, Bangarraju, RC15 and Shyam Singha Roy. Now latest update is that Nithiin locks Krithi Shetty for his next film.

Editor SR Shekhar is all set to become a director and make a film with Nithiin. This project will be officially announced very soon and Nithiin’s home banner Sresht Movies will be bankrolling it. 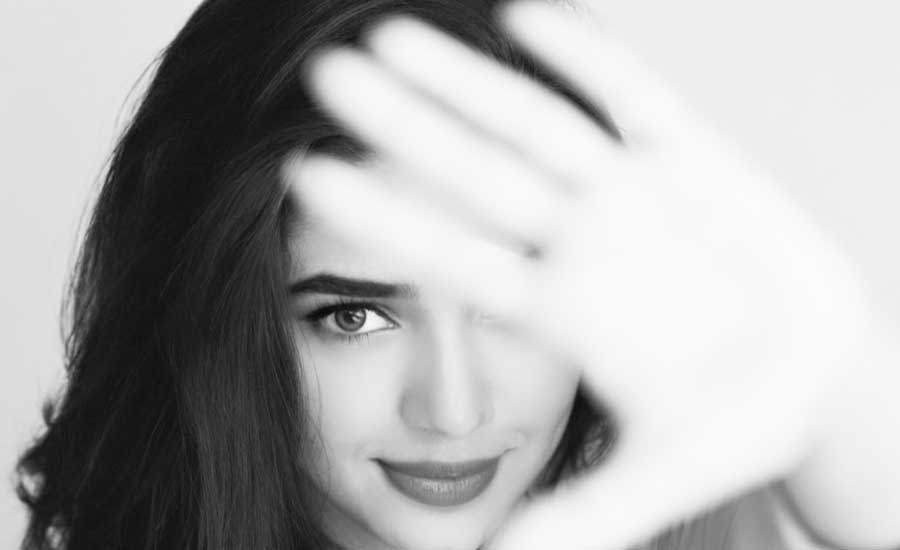 As per source Krithi shetty lead role in this film and demanded huge remuneration. The producers are willing to give as much as she asks. An official announcement on the same is due though.

Nithiin is currently awaiting the release of Maestro which will reportedly premiere on Disney+ Hotstar on 15th August.