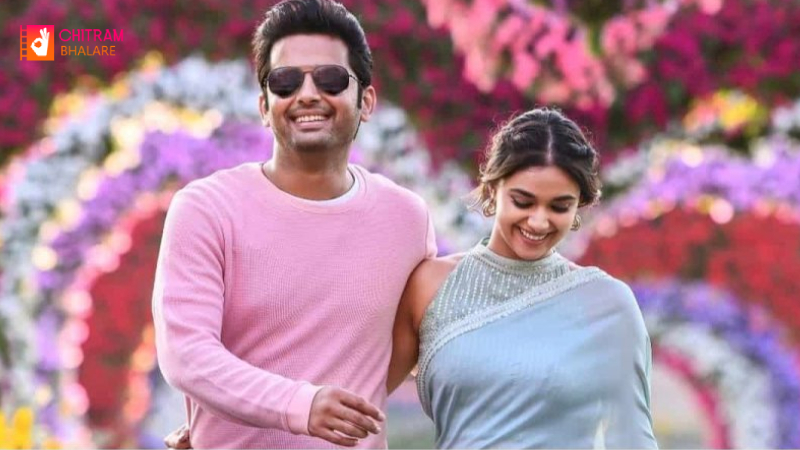 Rang De had hit the theatres on 26 March 2021. Speculation is being made that it would be made available to watch on-demand in the ZeePlex channel from the first week of May. Rang De is expected to start streaming on the Zee5 OTT platform from 21 May 2021.

Nithin’s undoubtedly great acting and his chemistry with Keerthi Suresh is a treat to watch. The music for this movie has been produced by Devi Sri Prasad (DSP). on other hand Nithiin currently working with Merlapaka Gandhi for Maestro and produced by Shresht Movies. A remake of the 2018 Hindi film Andhadhun, the film stars Nithiin, Tamannaah and Nabha Natesh. It is scheduled to be theatrically released on 11 June 2021.