Nithin who is currently planning a series of films as a hero, has reportedly acquired Telugu remake rights in relation to the Hindi film ‘Andhadhun’. However, there has been no update on the film yet. On other hand, the remake of this film is who’s directed Question by audience.

The latest information is that the director has recently fixed the film. Sudhekar Reddy the father of Nithin’s has approached some directors and is finally making his remake in the hands of Sudhir Verma. There is no clarity from the makers on the matter yet, but it seems that Sudheer is directing the remake of Almost Nitin Andhadhun.

Sudhir Verma has got a good catch in Thriller Zoner. Is also proficient in quality making. Sudheer’s direct previous film is an example of this. And how does Sudheer handle this remake? will wait and see.. 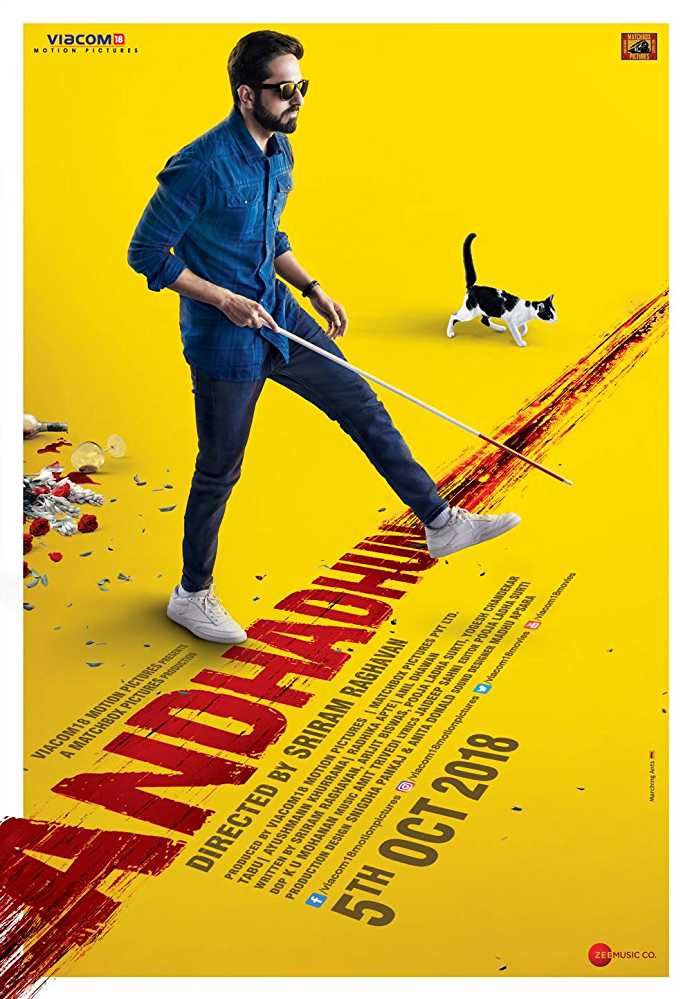