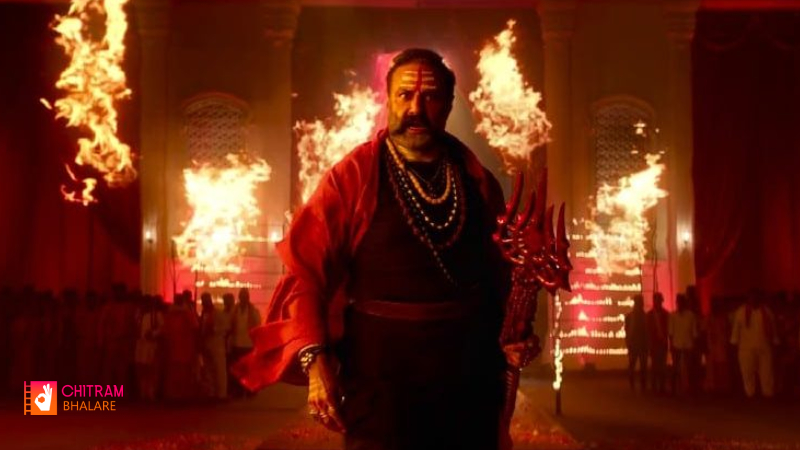 it is known that Nandamuri Balakrishna working with Boyapati Srinu high action drama movie Akhanda, Balayya Akhanda is in final stage of shoot. due to COVID effect temporally postponed shoot. according latest update, Balakrishna commencing shoot on 13th May.

According to movie source, Balayya is decided to take the film on floors once again. A fresh schedule will start on the 13th of this month. Very limited crew will be taking part in this schedule and majority of the shoot will be wrapped up with the same.

The makers of Akhanda are planning to wrap up the shooting very soon and then focus on the new release date for the film. film produced by Miryala Ravinder Reddy under the banner of Dwaraka Creations. SS Thaman composing music and Pragya Jaiswal is leading lady. more details soon.