Few days back makers of NTR30 was released photos indicates NTR30 pre production work is on at a fast pace. We already know that Anirudh Ravichander is providing music for jr NTR film.

Today, Anirudh posted the photos of him discussing the music of the Jr NTR film with director Koratala Siva. He wrote on this post “NTR 30 film is very special for him”. These photos are becoming viral on social media. This is the first time that Anirudh has provided music for an NTR film. 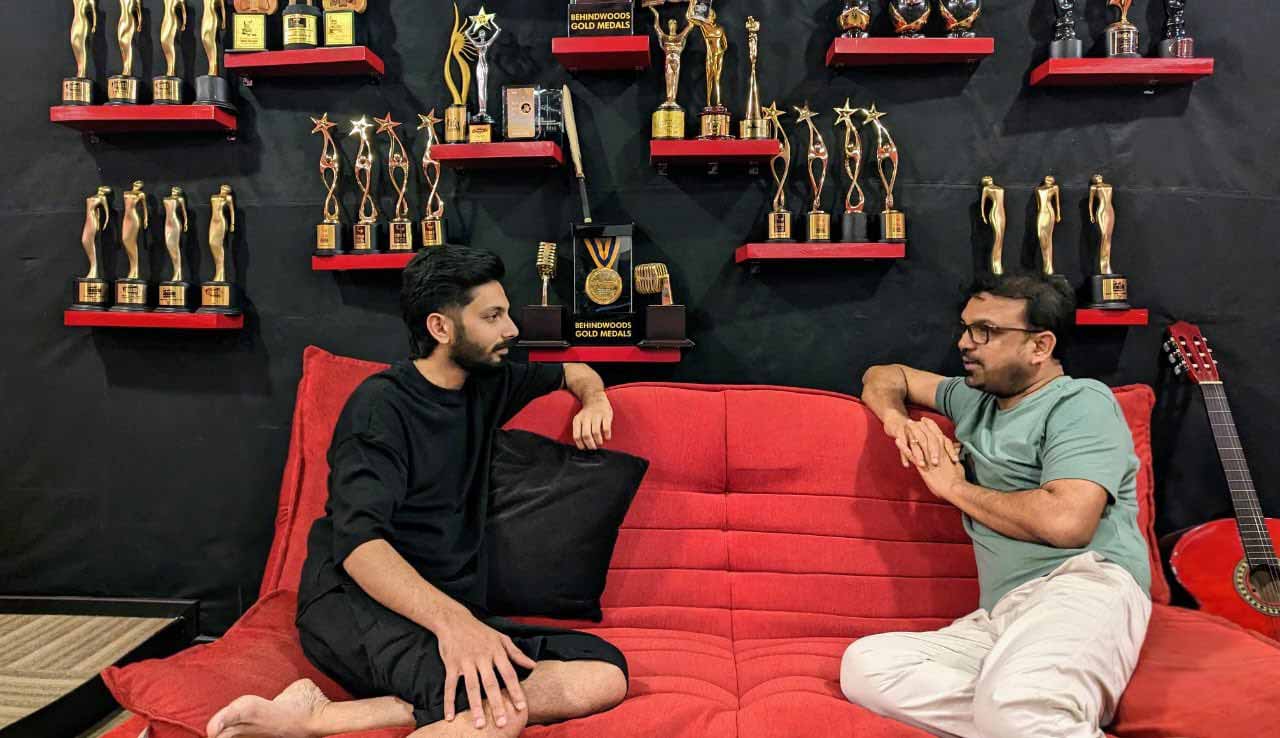 It has been reported that NTR 30 team is considering the title Devara for this film. But the film PRO team denied the news. It seems that there is a possibility to finalize the name of the heroine soon.