Pan-India star Prabhas is currently working on two massive projects in the form of Salaar and Project K at filming stage. Meanwhile, this afternoon on the occasion of Independence Day, this afternoon the makers of Salaar gave much-needed Salaar update. The team revealed Salaar release date.

In the afternoon hours of August 15th, the makers of Salaar revealed that Salaar release date as September 28, 2023. This Salaar update comes as a massive news for Prabhas fans and action movie lovers

Co-starring Shruti Haasan as the female lead, Saalar also has Jagapathi Babu among others in key role. As Saalar update is unveiled, now Prabhas fans are waiting for an update on his Bollywood debut film, Adipurush update. 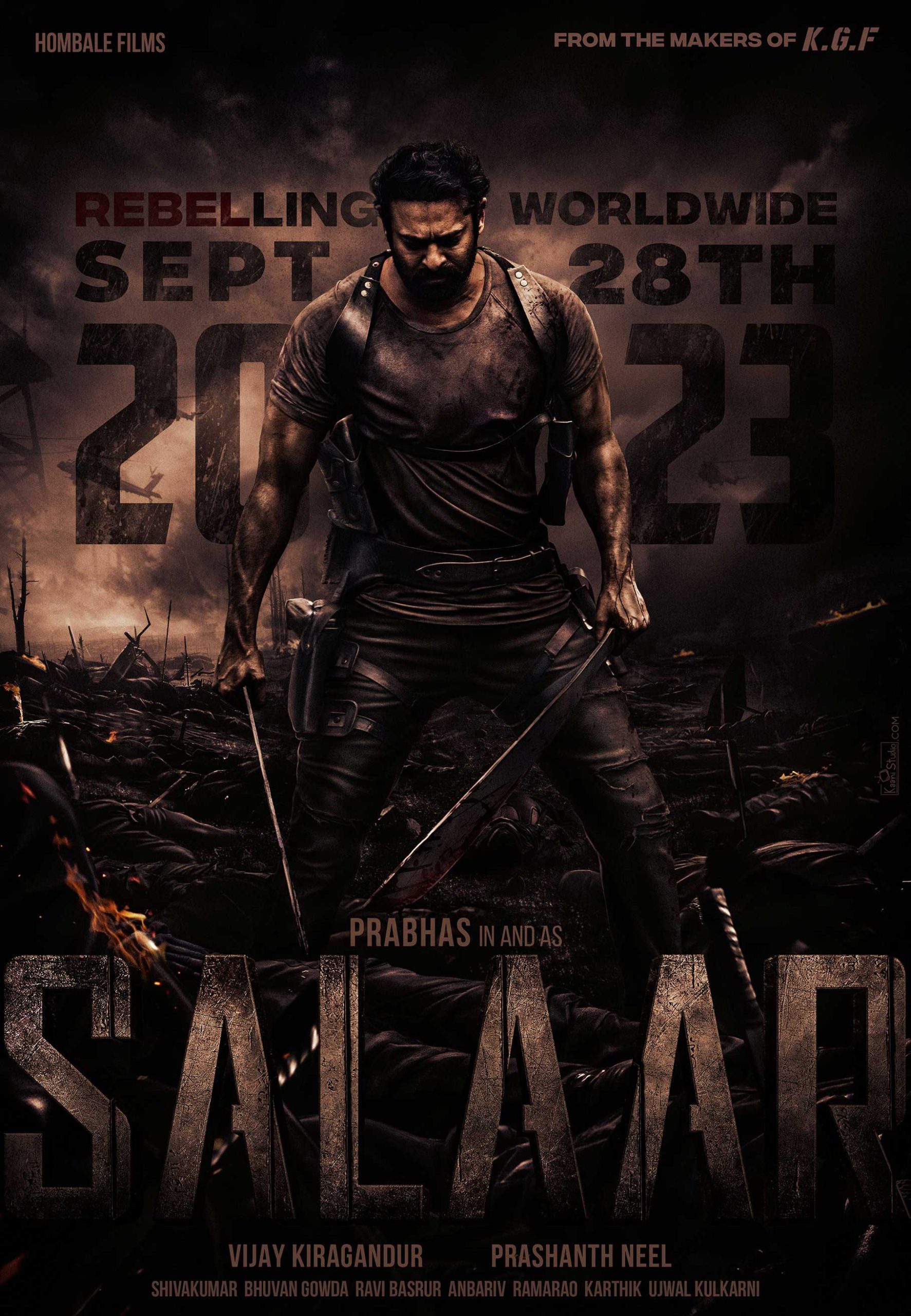 The film is scheduled for a release on January 12th. For the past few days, news is circulating that Adipurush release will be postponed to April. However, an official confirmation regarding the same is awaited. Om Raut is the director for Adipurush.

In the film, Prabhas will be seen in the role of Lord Rama. Kriti Sanon, Sunny Singh and Saif Ali Khan will be seen in godess Sita, Lakshmana and Lankesh roles respectively.

On the other hand, Project K update was given the film producer Ashwini Dutt during the promotions of his recently released hit, Sita Ramam revealed that Project K has already wrapped fifty percent of its shooting. Being directed by Nag Ashwin, Project K has Deepika Padukone and Disha Patani as the female leads.