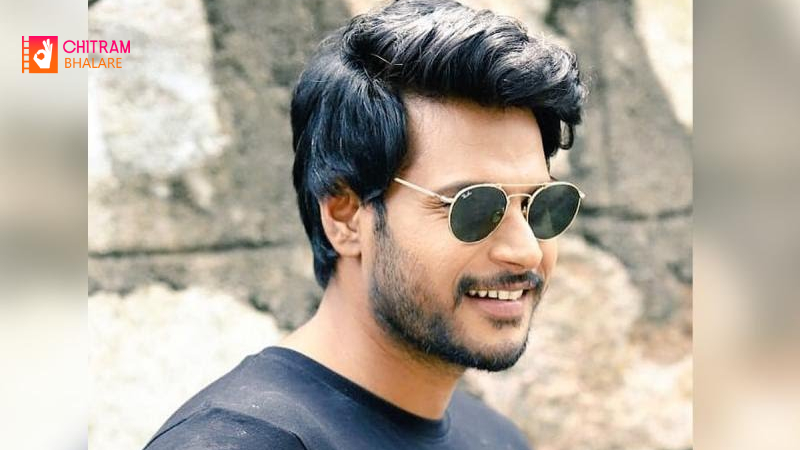 Tollywood young hero Sandeep Kishan is trying to make a name for himself by choosing novelty stories and making films in different genres. Sandeep, who recently entertained the audience with his film ‘A1 Express’, is currently preparing for the release of ‘Gully Rowdy’. Today announced his 28th film with VI Anand.

Today on occasion of Sandeep Kishan birthday special his #28 project announced. The announcement poster is quite intriguing as Sundeep gazes into a mysterious, isolated location. The film is set in the Supernatural Fantasy genre. VI Anand, who has directed different films like ‘Ekkadiki Pothavu Chinnavada ‘, ‘Okka Kshanam’ and ‘Disco Raja’, seems to have prepared an interesting story for Sandeep Kishan.

Rajesh Danda is producing the film under Hasya Movies banner, while Balaji Gutta is the co-producer. Details of the other cast and technicians related to the film will be revealed later.