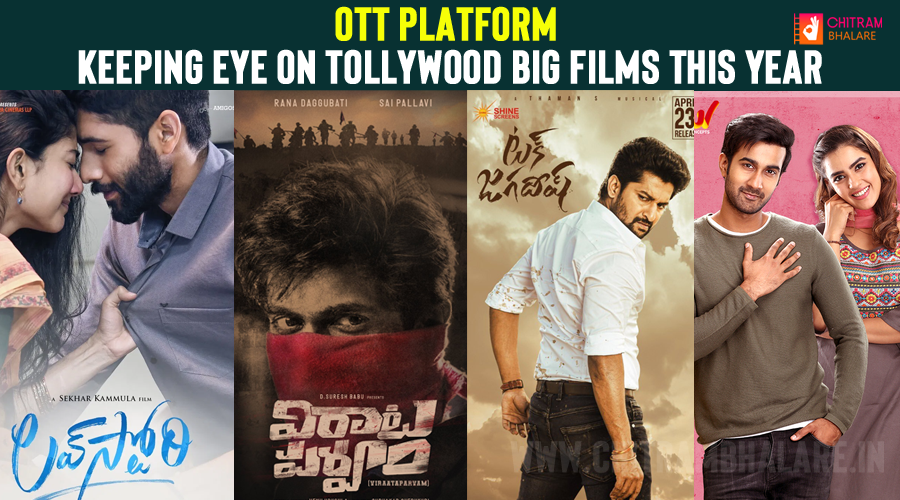 OTTs were the platform for watching movies for a few days after theoretical release of the movie. Occasionally series would come. But that was before the corona first wave. Conditions changed after Corona. Most of the movies that were not released in theaters went straight into OTT. But now the corona second wave came. What do producers do now? Right now the question is heard regularly in Tollywood.

Most of the films were completed shooting after the corona first wave. The second wave of the corona arrived just before the release. With this, the release of those films was postponed. Now it is said that those movies will come into OTT. However, some argue that the corona conditions will be set in a month. With this, the producers are in the trend of waiting for a month. OTT deals will start if not set yet.

Venkatesh Narappa, Drishyam 2 and Gopichand Seetimaarr are in the last stage of post production. Kondapolam and thimmarusu are also ready to release. Apart from these, Prabhas ‘Radhe Shyam’ and Akhil ‘Most Eligible Bachelor’ are also ready. It remains to be seen how many of these will fall on the OTT side.