Sye Raa Narasimha Reddy has been a huge success worldwide. The Heat have already raised the first day’s collections. Positive talk to the film is released in every place of its release. Mega publicity is likely to grow further as the mega camp is getting better. Throughout the mega camp, the film went into celebration mode, with the film succeeding beyond expectations. Allu’s missed this opportunity. In the past, the film has been a success, calling it a team and enjoying the culture of all parties.

Allu Camp is very much enjoying giving everyone a Success Party. In the same way, Mega Boss Chiranjeevi gave ‘Sye Raa’ Success Party. Thursday night ‘Sye Raa’ Team Allu Aravind participated in a party at home. The party was attended by many celebrities.

But did this party make everyone smile? What’s the story? And that is how the millennium began. Since Allu Arjun has not been seen in the ‘Sye Raa’ pre release event, fans have criticized Allu Arjun’s stay away from the mega camp. In addition, Allu Arjun was criticized for being the face of the mega event in the city. All of these criticisms have been given by the ‘Sye Raa’ party to check. 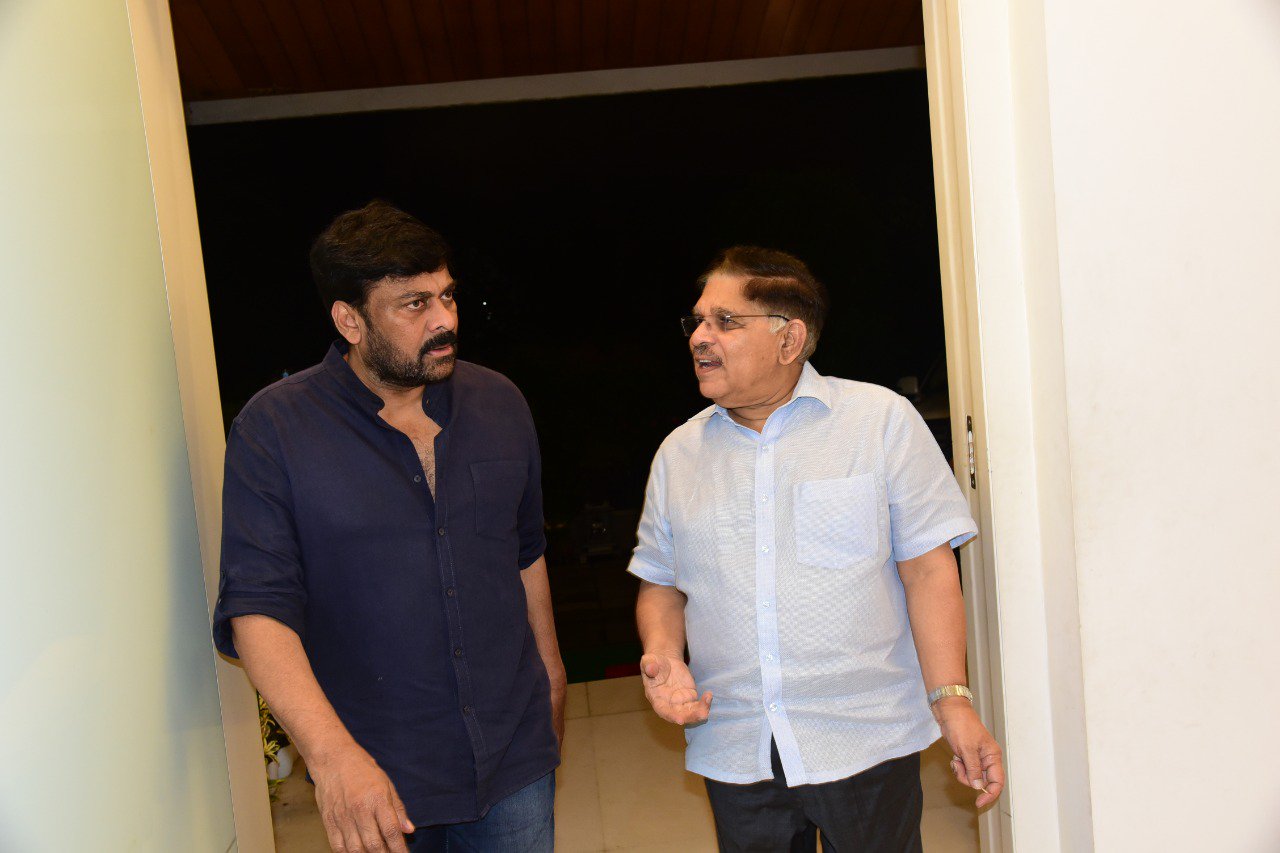 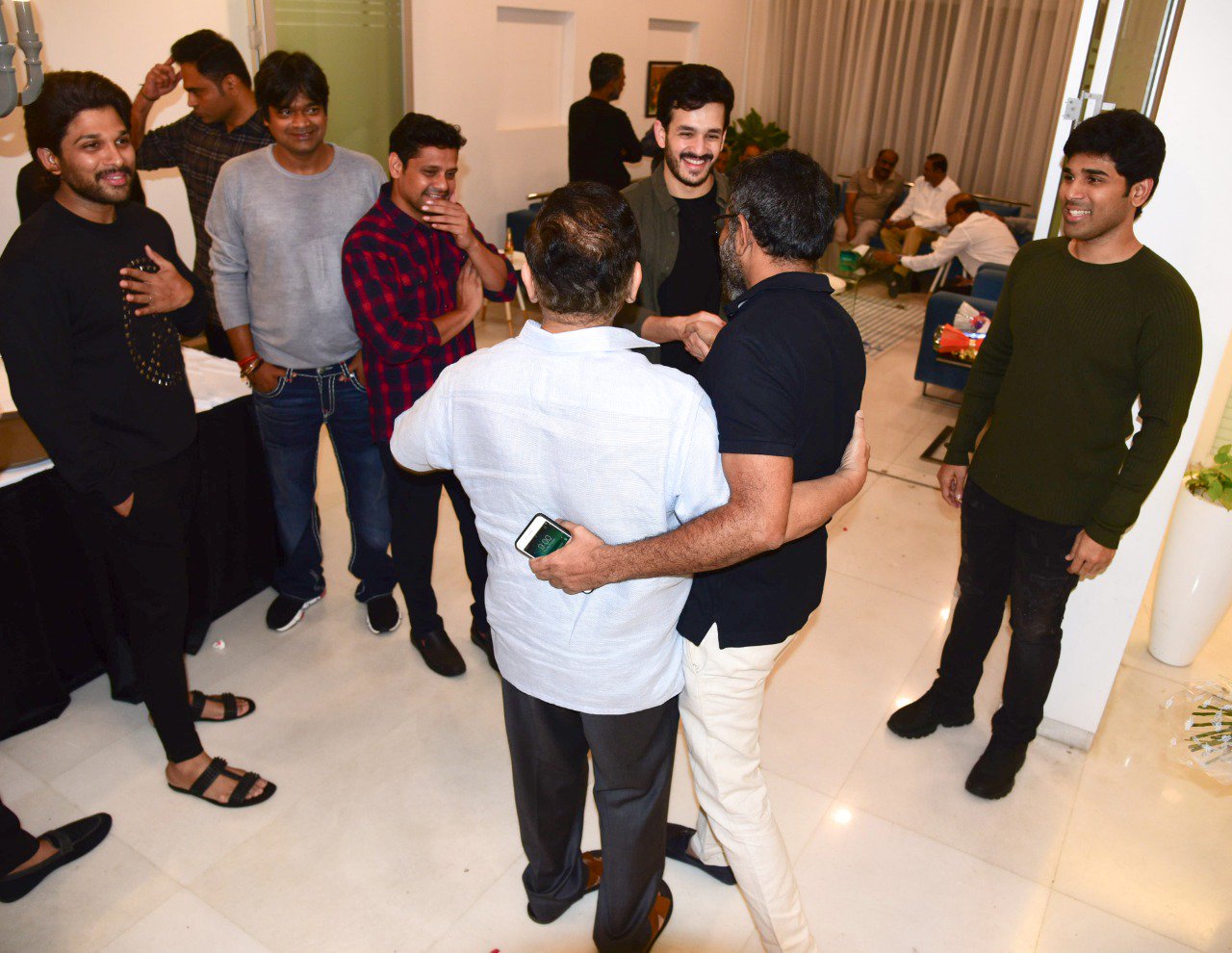 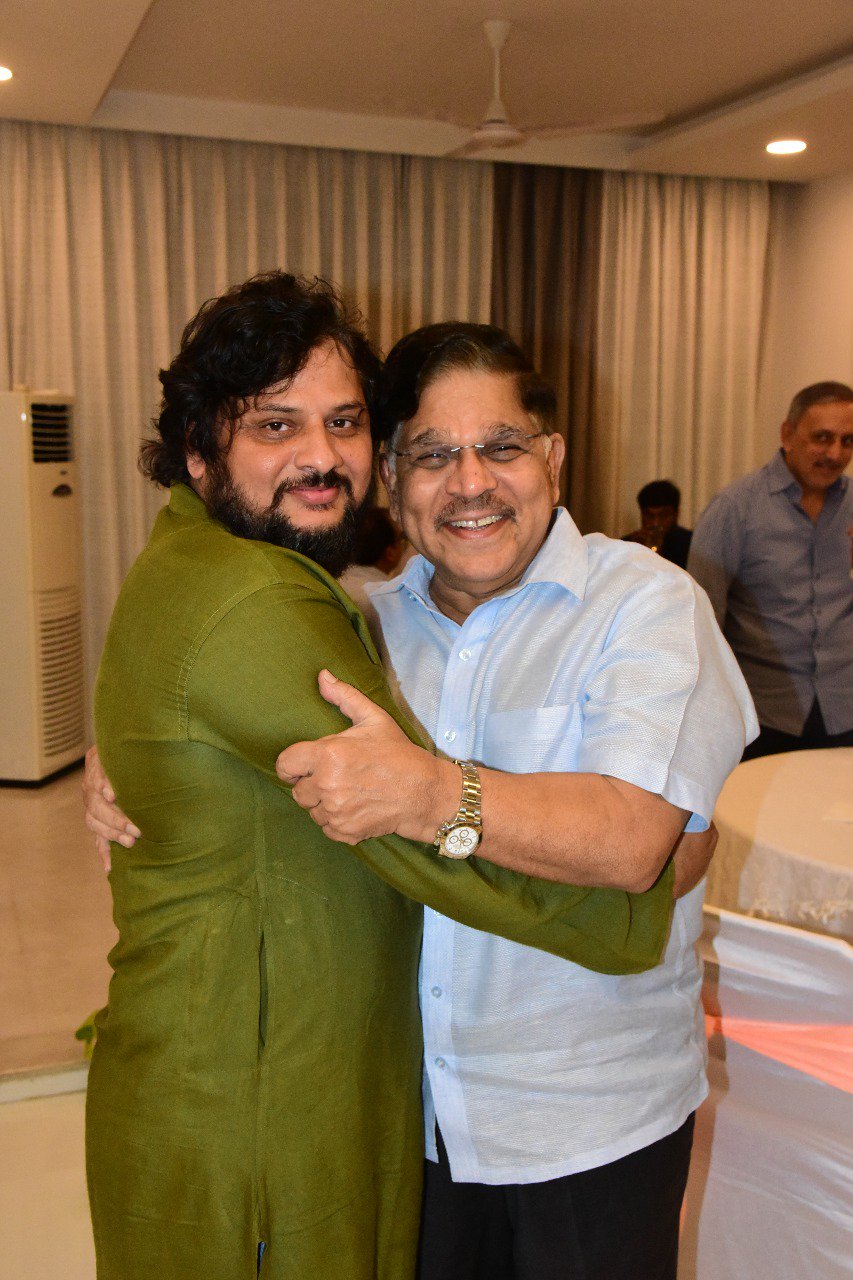