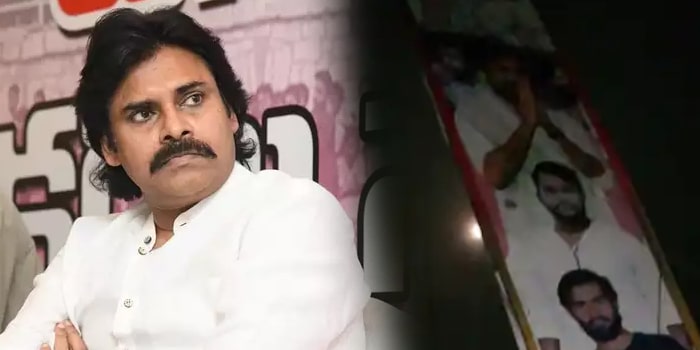 Three youths were electrocuted to death while putting up a poster of Telugu superstar Pawan Kalyan at Kanamaladoddi village in Shantipuram Mandal, Chittoor district on Tuesday.

The accident took place the fans of the actor were erecting an almost 40 feet high poster near Kanamaladoddi village on the eve of Kalyan’s birthday, which falls on September 2.. A total of 10 Pawan fans received a current shock. Three of them lost their lives and two others were in critical condition. They were rushed to PES Hospital, Kuppam.

Kalyan, who is also the party chief of Jana Sena Party (JSP), condoled the untimely demise of his fans, and assured help to their families. Meanwhile, TDP chief Chandrababu Naidu has also expressed shock at the mishap and appealed to the state government to provide financial assistance.