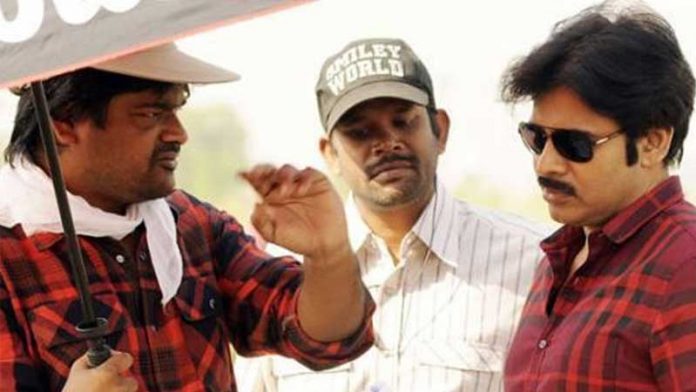 We already known that Pawan Kalyan working with Harish Shankar PSPK28. this is 3rd time collaboration. The film is set to start shooting from the third week of July. rumors rounding It has been reported that Pawan Kalyan has recently taken part in a special photoshoot for the film.

Power Star is planning a new look and a new hairstyle in this movie. In this movie, Pawan is going to act as a police officer in flashback. but there is no truth in this rumors. Meanwhile, ‘Gabbar Singh’, who came in the Harish-Pawan combination in the past, has stood out in Pawan’s career.

it create industry record That is why there is a good interest in their film not only among the fans but also among the audience. as per industry source Harish still developing interesting for PSPK. once script is locked then film will be rolling. more details