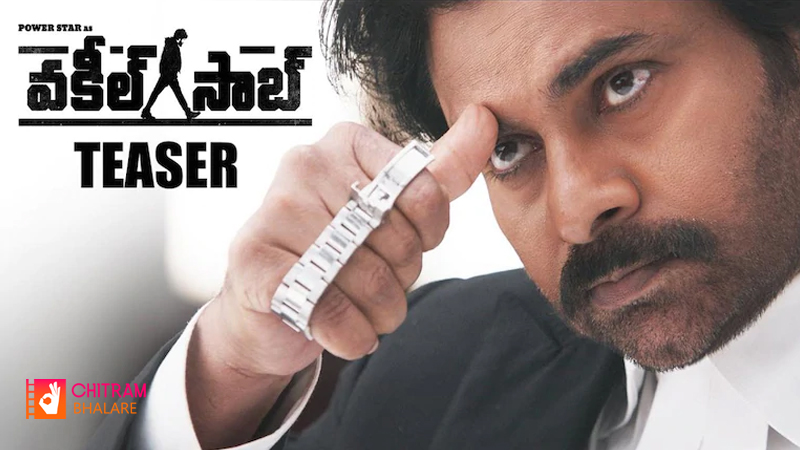 The teaser of Pawan Kalyan’s upcoming courtroom drama Vakeel Saab is releasing on January 14, which is going to be a Sankranthi special treat for the fans. teaser of Vakeel Saab starring Nivetha Thomas, Anjali, Ananya Nagalla and Shruti Haasan has received an earth-shattering response of 10 million views on YouTube in less than 48 hours.

Meanwhile, other hand, Pawan Kalyan has a lot of projects lined up. He will be seen in a historical movie helmed by Krish and has also signed another project with Harish Shankar. He will also be seen in the remake of Malayalam blockbuster Ayyappanum Koshiyum along with Rana Daggubati.