After delivering two sensational hits Don Seenu and Balupu, Mass Maharaj Ravi Teja and blockbuster director Gopichand Malineni are teaming up with for the third time for Krack movie to complete hat-trick hits in their combination.

The film Krack was launched recently with a formal pooja ceremony. Today, regular shoot of the film has commenced. Currently, the makers are canning important scenes on Ravi Teja and actress Shruti Haasan in Ramoji Film City, Hyderabad.

Already, the film has garnered huge attention with immense response for the powerful title and Ravi Teja’s massy look in the poster. Krack is based on true incidents in Telugu states. It’s an intense story and will have elements for all sections. The film is scheduled for release in summer, next year. S Thaman renders tunes for the film produced by B Madhu under Saraswathi Films Division Banner. Tamil actors Samuthirakani and Varalakshmi Sarath Kumar are roped in for powerful roles. GK Vishnu who worked for films like Mersal and Bigil is the director of photography. 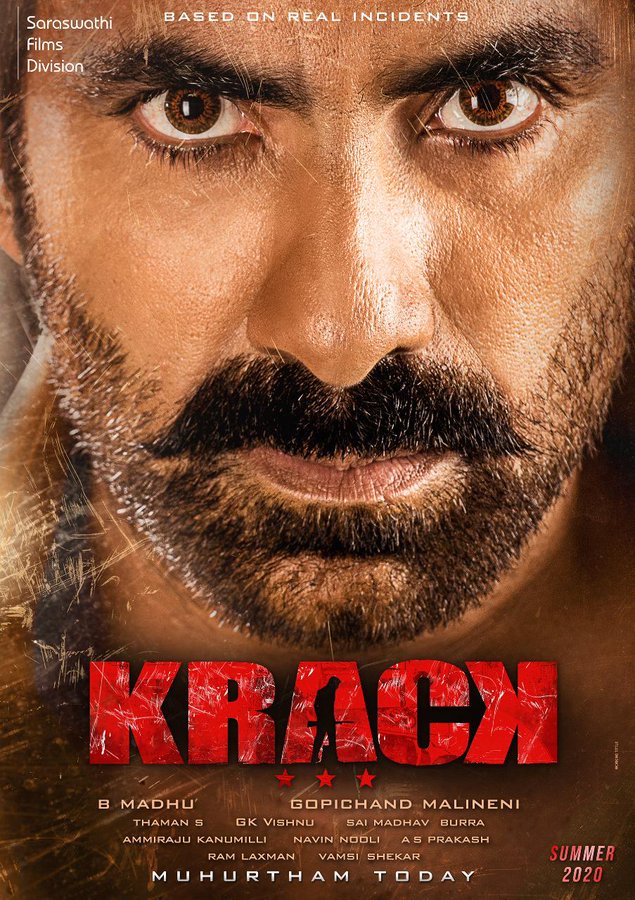 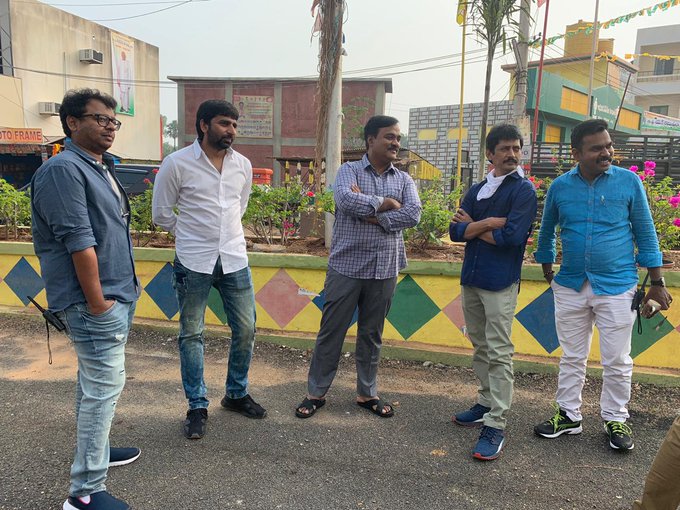 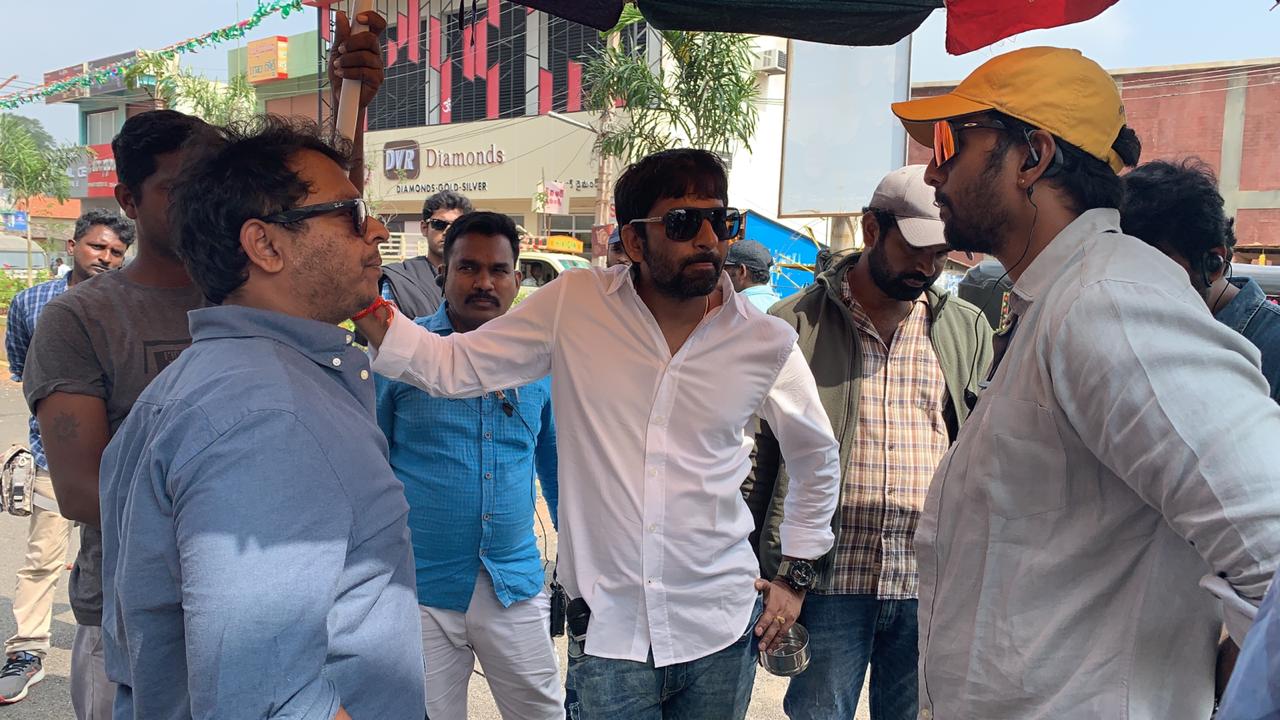 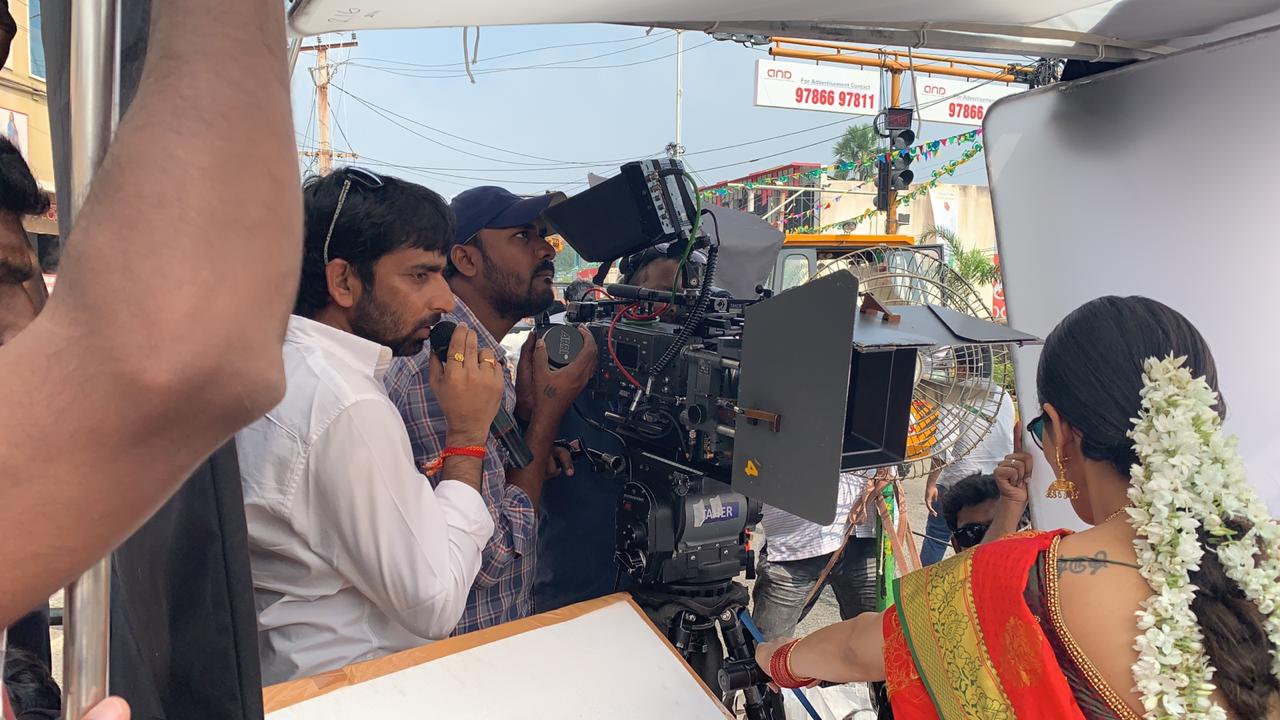