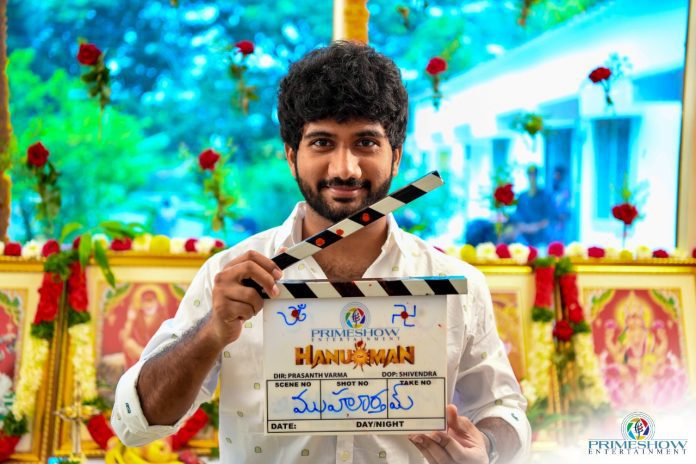 Producer K Niranjan Reddy will bankroll the film while Chaitanya will present Hanu-Man. The cast and crew of the film will be announced later.