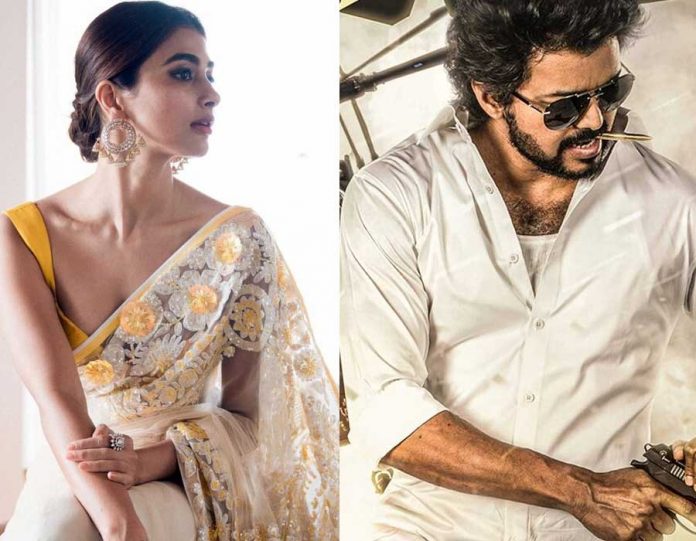 on other hand Pooja Hegde recently resumed the shooting of Prabhas’s Radhe Shyam in Hyderabad. In the final schedule, four days of patchwork and a song will be shot by the makers.