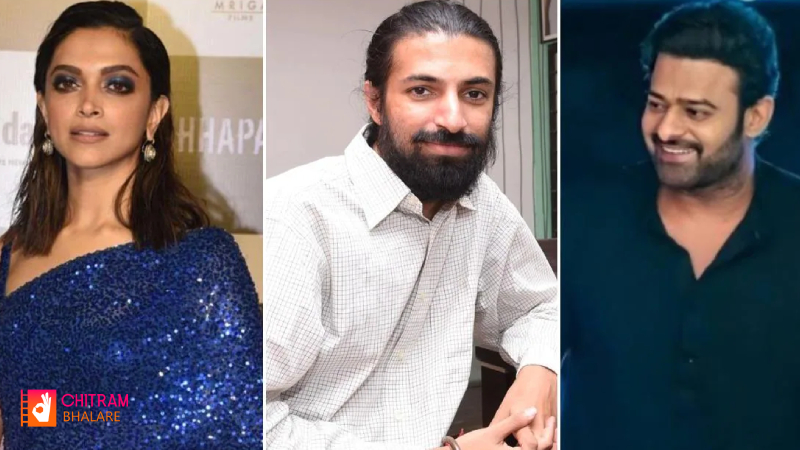 We already known Pan India star Prabhas lined up 3 movies back to back. now prabhas is busy with post production work of Radhe Shyam director by Radha Krishna Kumar. Latest news is Nag Ashwin’s pan-world film which is a science fiction drama starring Prabhas and Deepika Padukone movie will start from this Diwali.

In the meantime, Prabhas is busy with back to back shooting of Adipurush under the direction of Om Raut, Kriti Sanon as the leading lady. along with Prashanth Neel action drama Salaar more updates soon.