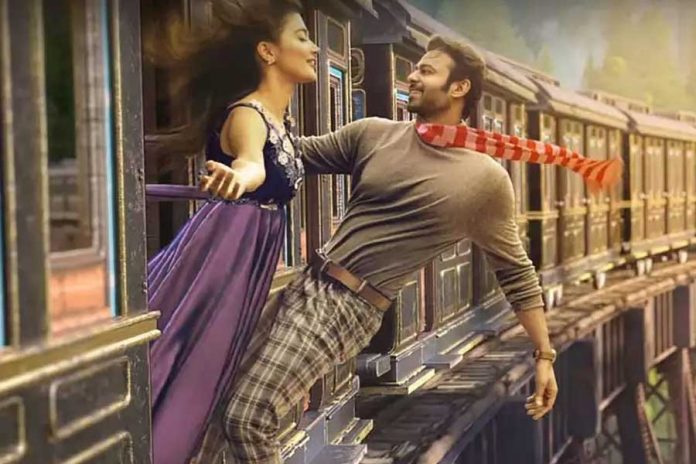 Pan Indian star hero Prabhas is busy making a series of films. However, after Saho, Prabhas is doing Radhe Shyam. The final schedule of Radhe Shyam has begun recently. latest update is that Prabhas will soon join the shooting of the film from the 23rd of this month to the 5th of August.

However the shooting of this film is likely to end with August. It is known that Pooja Hegde is playing the lead role. The posters for the film have already impressed the audience immensely. team Radhe Shyam planning promotion from August final week.