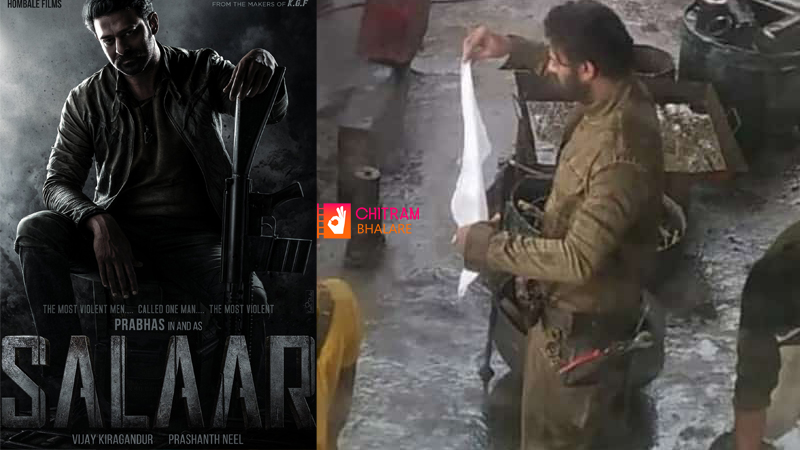 Here is the photo of Prabhas from Salaar shooting sets. After taking almost three years to wrap up the periodic romantic entertainer Radhe Shyam, Prabhas without taking any breaks has started shooting for his next Salaar.

‘Salaar’ is an action entertainer. Shruti Haasan is playing the female lead. Anirbhav, the acton choreographer duo, who worked for the KGF series is choreographing action sequences for this project as well. Salaar is going to have a Pan Indian release. More details regarding this project will be out very soon.