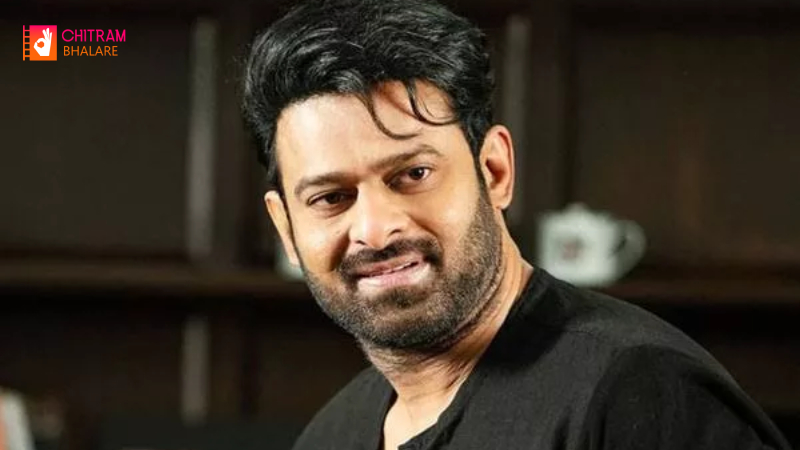 The fantasy fiction drama “Adipurush” planned with Bollywood filmmaker Om Routh is also one of the big budget Pan Indian films starring Pan Indian star Prabhas. other star cast is Saif Ali Khan, and Sunny Singh. It is known that Kriti Sanon is playing the role of Sita Devi in ​​the role of Prabhas Ramu in this film which is based on the Ramayana.

According to a recent report, the sets of Adipurush movie were made in Mumbai where 25 percent of the shooting has taken place. However, it is learned that the shoot of the film has recently shifted to Hyderabad in special set. However, it seems that Prabhas has taken a step in this direction.

It seems that Prabhas is holding on to director Om Routh not to increase Adipurush’s budget under any circumstances in the wake of the sudden shoot change. It takes a bit of a burden for the cast and crew to shift from Mumbai to Hyderabad so Prabhas seems to care a bit about Om Routh in terms of the film budget.

We need to see how the makers deal with the budget. Producers Bhushan Kumar and Kishan Kumar are reportedly working on the film with a budget of Rs 500 crore. Now news sets of Adipurush are being created in Hyderabad and the unit is hopeful to start the proceedings from next week.