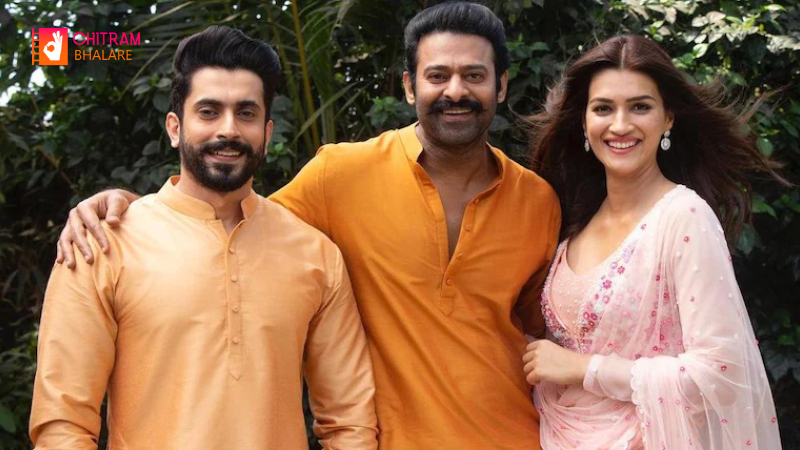 The second wave of Corona virus effect is changing everything. It is already known that shootings have stopped in Bollywood. Maharashtra government has also imposed restrictions on film shootings. Reports claim that the team of Adipurush will resume shoot in a specially designed indoor set in Hyderabad. The team will follow strict Covid-19 protocols while shooting and the cast and crew will soon be flying to Hyderabad.

Entire lead cast technicians will be shifted to Hyderabad by the second week of May. Shooting will begin as soon as team get here. Prabhas, Kriti Sanon and the rest of the cast will participate in this crucial schedule.

Prabhas is starring in the film along with KGF director Prashant Neil in Salaar. Then there is the launch of a sci-fi movie with Nag Ashwin. But all of this is going to be delayed by the COVID second wave effect.