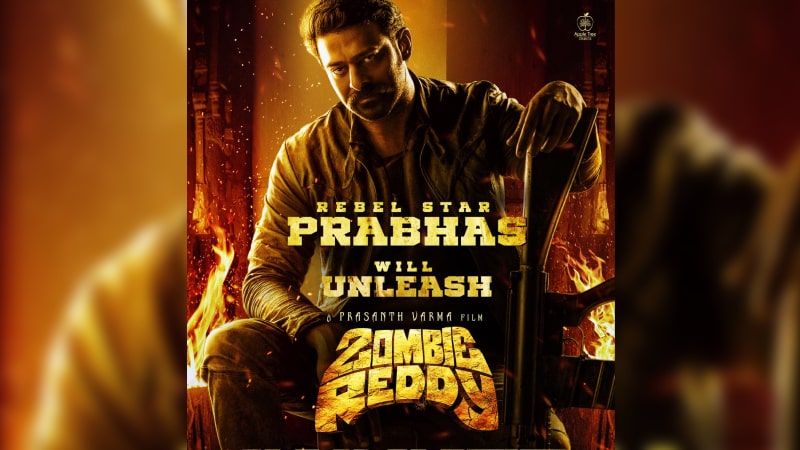 Pan India star Prabhas will unveil the big bite of ‘Zombie Reddy’ starring Teja Sajja, Daksha Nagarkar and Ananya in the lead roles. The teaser of the film was released a few weeks ago and it had garnered a decent response. Accordingly the makers released a poster and the big bite will be out on January 2nd.

Today, the makers of the Prashanth Varma directorial have announced that Rebel Star Prabhas will be unveiling the next update on the film. The film is inspired by true events and earlier a teaser was unveiled.Zombie Reddy is produced by Apple Tree Productions banner.