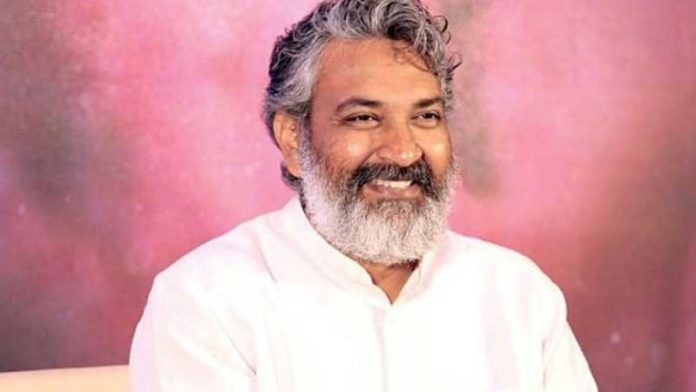 SS Rajamouli is the one of the top directors India. He is currently filming RRR film starring Jr NTR and Ram Charan. The film has reached the final stages of shoot. the effect of covid second wave shoot has been halted and will start in July first week.

According to movie sources, the star director has planned to shoot an eight-minute song for ‘RRR’. Charan and NTR appear in this song. The song is rumored to play a key role in VFX’s work. based on current trend the importance of songs in movies is gradually declining. in this context Rajamouli taking daring setup for RRR movie.

RRR is a fictional tale based on the lives of two freedom fighters, Alluri Seetharama Raju and Komaram Bheem. The film is produced by DVV Danayya on a huge budget of Rs 450 crore. The film also stars Ram Charan, Alia Bhatt, Ajay Devgn, Olivia Morris, Alison Doody and Ray Stevenson.