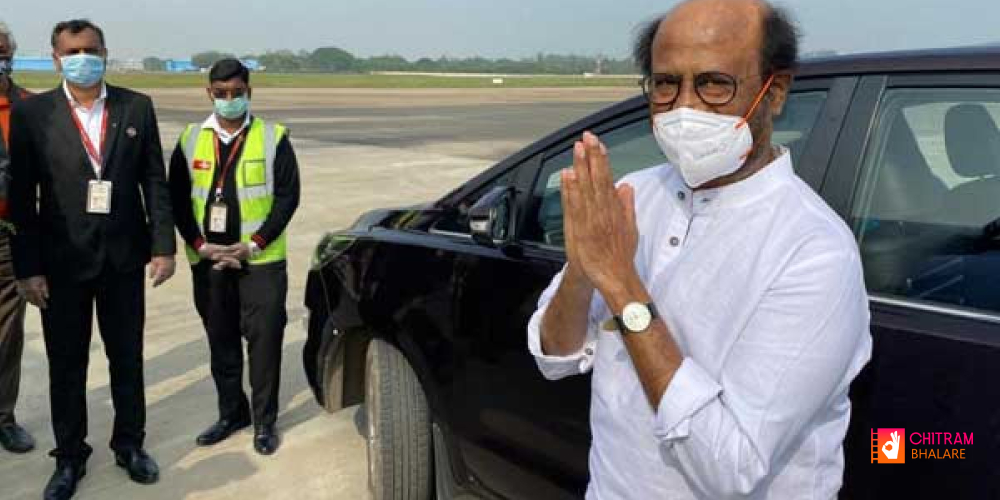 It is learned that Rajinikanth landed in Hyderabad last month and wrapping up Shooting of Annaatthe’s Hyderabad schedule. Directed by Siruthai Siva, the film will release in theatres on November 4. we already known that Rajinikanth, who had shot in Hyderabad once in the past, was not in good health and the film unit was infected with corona virus.

Annaatthe is a rural entertainer that is set to hit the theatres on November 4 worldwide. It has been reported that the director has also planned a short schedule in Kolkata. The film’s music is composed by D Imman. Actress Kushboo and Meena playing key role in this movie..