Ram is making a comeback after sensational blockbuster ‘Ismart Shankar’. It was announced on Diwali on Sunday that the film will be produced under the direction of Thirumala Kishore. The film’s title, FirstLook, will be released on Monday. Likewise, the film’s title and hero Ram First Look have been released at 4.30 pm today.

The film titled ‘Red’ has been finalized by ‘Sravanthi’ Ravikishore under the banner of Sri Sravanthi Movies in Krishna Pothineni submission. Ram shared the first look poster with fans via Twitter. Like the title, the ram look in the poster is very different. “This one is going to be so bloody different” Ram captioned his tweet, explaining how different the film is going to be.

Speaking at the launch of the title and First Look, producer ‘Sravanthi’ Ravikishore said: ‘The films that have been rammed so far are completely different. This is the third film in the Ram-Thirumala Kishore combination. After the success of ‘Nenu Sailaja’ and ‘vunnadi okate zindagi’. we are very happy re joined again with this movie. This is the first time Mani Sharma, a noted music director, has worked in our banner. Filming starts on November 16. The other cast details will be announced soon, ”he said. Peter Heinz is the stunt master of the film. 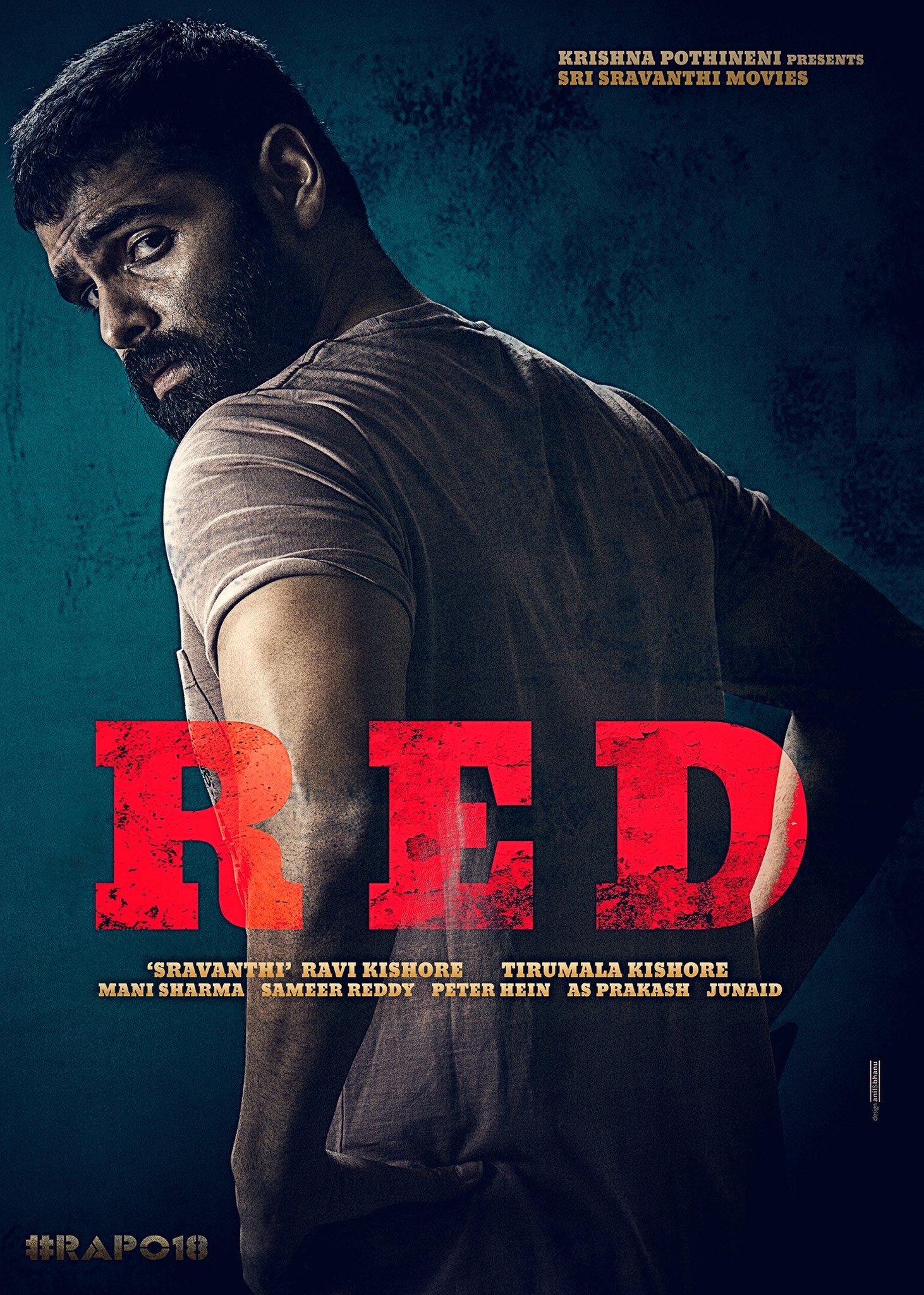 I do not smoke, do not take drugs – Rakul Preet...