Thank you all for the Mad Mad Mad Love.. 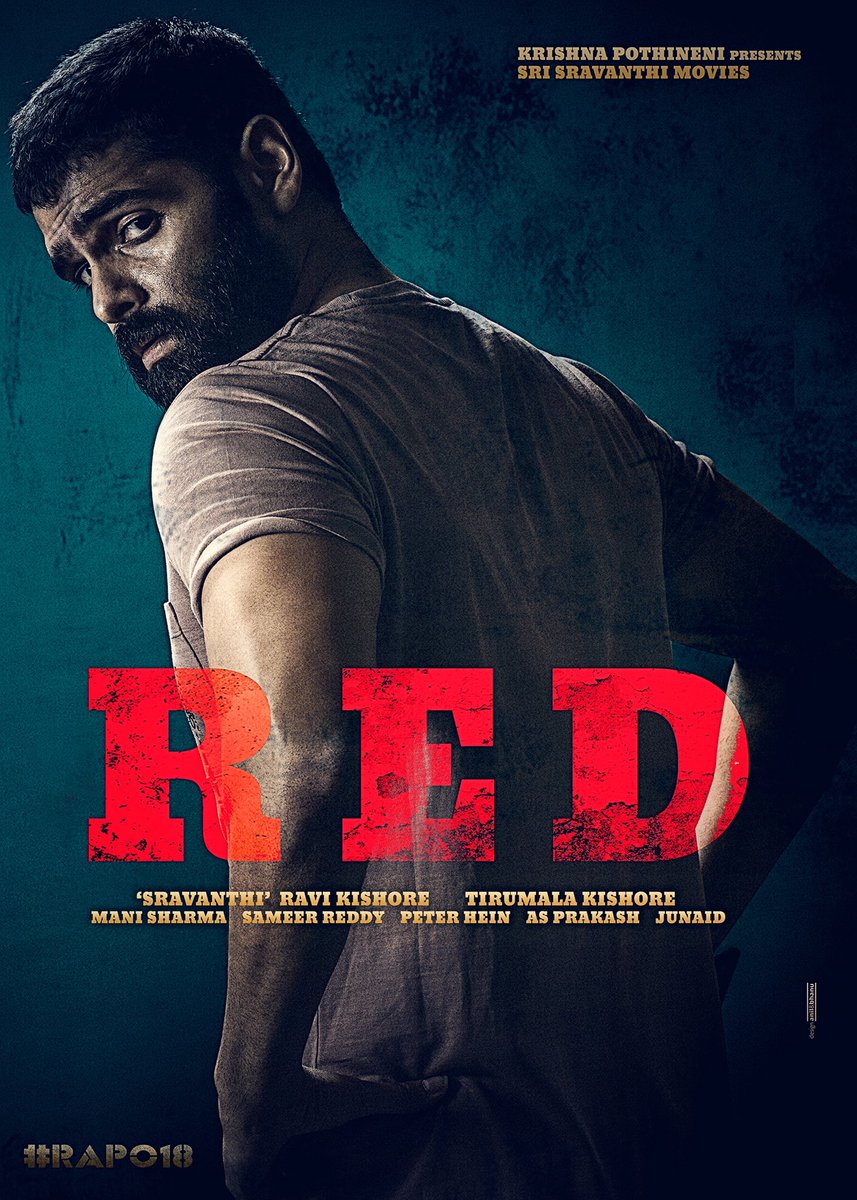 On the professional front, Ram Pothineni has joined hands again with Kishore Tirumala for RED. The duo has earlier worked for Nenu Shailaja and Vunnadi Okate Zindagi. Nivetha Pethuraj and Malavika Sharma are playing the leading ladies in the film. Mani Sharma is in charge of composing music. Bankrolled by Sri Sravanthi Movies, the film is scheduled to release on April 9, 2020.