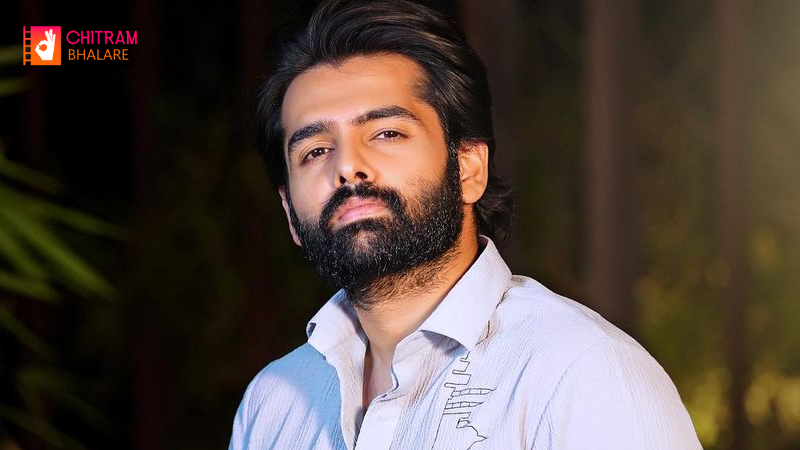 Ram Pothineni alias RAPO is emerging as a popular hero in Tollywood. Ram confirmed his next untitled RAPO19. RAPO 19 is a romantic action entertainer movie directed by Lingusamy. On Tuesday, Ram Pothineni took to Twitter to pen a heartfelt note on his grandfather’s demise.

Ram Pothineni penned an emotional note on his grandfather’s death. In the Twitter post. From humble beginnings of a lorry driver in Vijayawada sleeping with lorry tires under your bed to providing & caring for your family,you’ve always had the heart of a King. You’ve shown us that richness comes not from what’s in your pocket but from what lies in your heart. Thank you for dreaming big for your children & making them what they are today. Rest In Peace, Tatagaru.