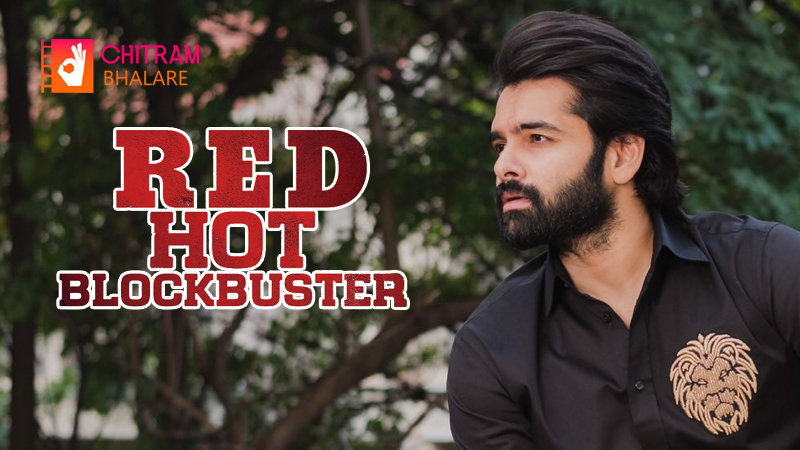 Ram’s Red registers exception opening day box office collection: Ram Pothineni starrer Telugu film, RED has finally hit the screens and as expected the film is getting a good response from the audiences. January 14th, garnered a largely positive response from movie-goers. The film made the most out of the Sankranti release and registered exceptional numbers at the ticket counters on its opening day.

Red released in a total of 690 theatres in Andhra Pradesh and Telangana. The advance bookings for day 2 are encouraging and the film is expected to put on a good show at the box office over the weekend. Red is directed by Kishore Tirumala and bankrolled by Sravanthi Ravikishore. The film has Nivetha Pethuraj, Malvika Sharma, and Amritha Aiyer in female lead roles.

The film managed to put up solid figures at the box office despite the 50% occupancy regulation in movie theatres. The RaPo starrer collected a total share of Rs 6.7 crores on its opening day inspite of the restrained release. Here is the region-wise breakdown of Red’s day 1 collections in Andhra Pradesh and Telangana.