One of the most-awaited films, Sarileru Neekevvaru, has been creating a huge buzz ever since its announcement was made. The film has already got all the movie fans enthusiastic, and the cast of it is also making sure that we are hooked to them completely.

Rashmika Mandanna, who is playing the leading lady in the forthcoming film, says she had a jumpy experience of matching steps with the Tollywood star Mahesh Babu. In a recent interview with the media, she said dancing with Mahesh Babu was surreal. He learns dance steps before going to the stage. She also added that when she was shooting for a song in the film, he motivated her to shoot the song ideally. He has been such an inspiration in her life for things to do or not to do on sets, she concluded. 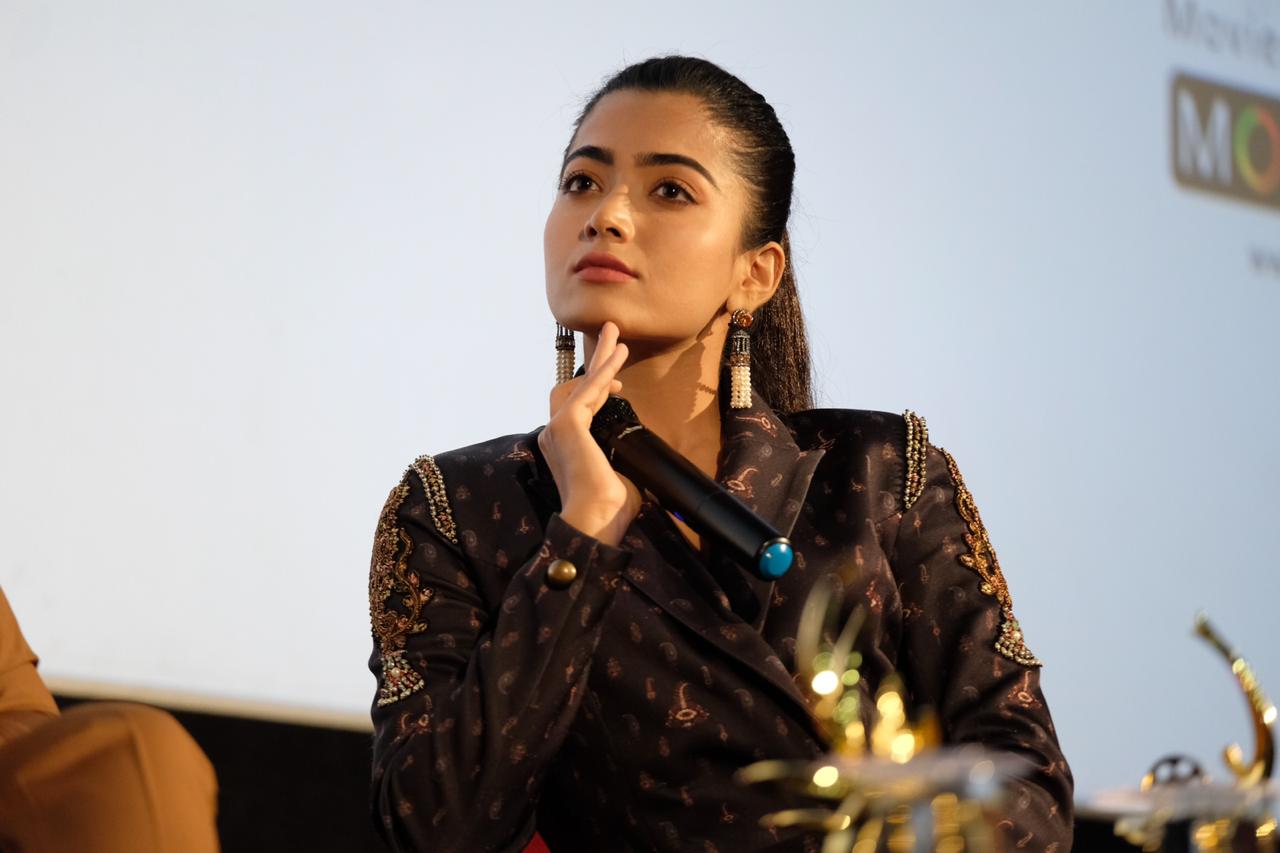 Sarileru Neekevvaru is directed by Anil Ravipudi and produced by AK Entertainments, G Mahesh Babu Entertainment Pvt. Ltd and Sri Venkateswara Creations. Mahesh will be seen essaying Army Commando Ajay Krishna in the movie. While Tamannaah Bhatia has been roped in for a special number, well-known music director Devi Sri Prasad is composing the music for the actioner. The film is slated for a massive Sankranthi release on January 11.