Rashmika Mandanna has completed dubbing her portions for Mahesh Babu’s Sarileru Neekevvaru, which will release for Sankaranti 2020. Mahesh Babu’s Sarileru Neekevvaru, directed by Anil Ravipudi is hardly a month away from release. The commercial entertainer which features Rashmika Mandanna, Vijayshanti and Prakash Raj is all set for a grand release on Sankranti across the globe.

The makers wrapped up the shooting of Sarileru Neekevvaru last month and the film is currently in the post-production phase. Recently, Rashmika Mandanna, who essays the heroine in the film dubbed for her portions in Telugu. She took to Twitter to reveal that she has completed dubbing for her role in the film.

Along with the news, she also shared a couple of photos from the dubbing studio. Sharing the photos, she wrote, “Me before leaving to Rome #SarileruNekkevvaru dubbing time! And now that’s a wrap,, see you all soon on Jan 5th at the pre release event annndd get ready for this Sankranthi ! (sic)” 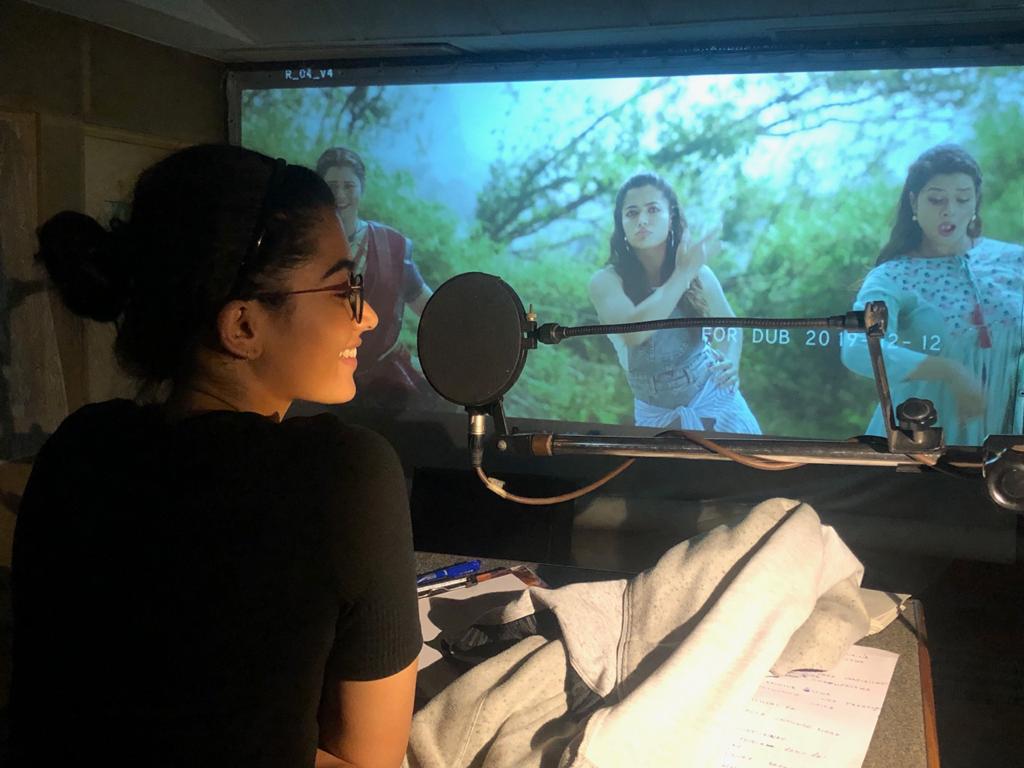 Rashmika Mandanna is tight-lipped about her role in the film. According to her post, Sarileru Neekevvaru will release on January 11 and will face stiff competition from Rajinikanth’s Darbar and Allu Arjun’s Ala Vaikuntapuramloo. 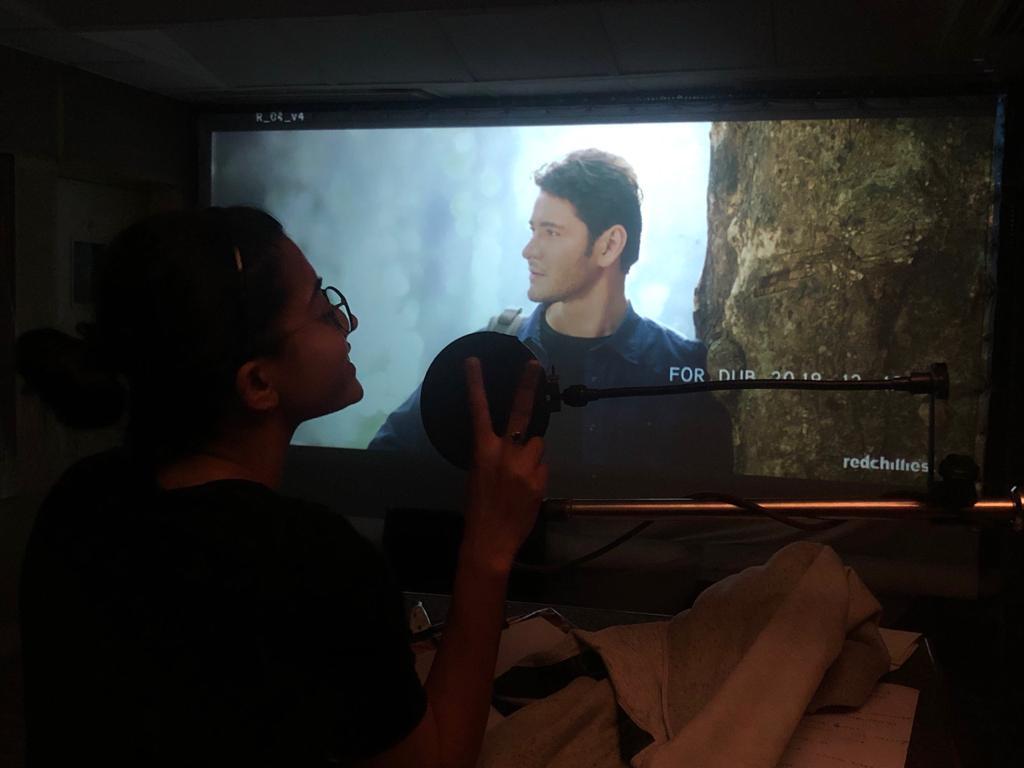 In a recent interview, Namrata Shirodkar revealed that her husband Mahesh Babu will take three months off from work after Sarileru Neekevvaru hits the theatres. She also added that he has been continuously working and wanted to spend some time with her and their children.

Hence, Mahesh Babu hasn’t finalised his upcoming films. Though he has been in talks with several directors, he is yet to take a decision on his next project.