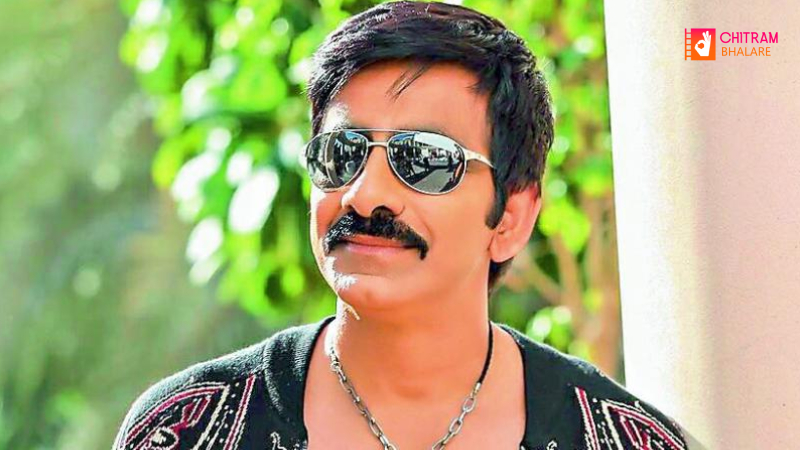 Khiladi Theatrical Release:  It is known that Mass Maharaj Ravi Teja received a solid hit and a superb come back with his latest film “Krack”. Now rumors rounding on his next movie Khiladi going to release on Amazon Prime videos due to corona second wave. But the makers of Khiladi put a check on all of those crazy rumors.

The film, which also set good expectations and most of the shooting done already. Meanwhile, the makers has been officially confirmed that the film will be released in theaters only. Khiladi makers check all the rumors on OTT release.

Dimple Hayathi will be seen as the female lead in the film. Anasuya and Arjun Sarja will appear in prominent roles. The film is directed by Ramesh Varma of Rakshasudu fame and it is co-produced by Satyanarayana Koneru and Ramesh Varma under the banner of A Studios LLP.