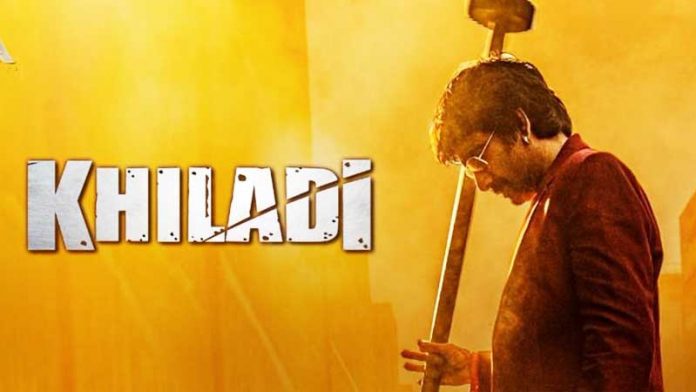 Mass Maharaja Ravi Teja already released Krack movie this years. follower and common audience likes movie. Ravi Teja Next movie is Khiladi. It is a drama directed by Mr. Ramesh Varma. The latest update is that the unit is ready to resume the patchwork shoot that was stopped due to corona.

Already over 90 percent of the shoot is complete. The makers are planning to screen the rest. According to the information received .. It seems that a small schedule was planned in Hyderabad and then Dubai was chosen for the crucial schedule. The film is complete with this final schedule.

Once completed patchwork team will decided to new release date. Rock star DSP is composing the music for the film which stars Meenakshi Chaudhary as Dimple Hayati heroines.