After the release of all the big movies, Other than the earlier announced dates, they are careful not to clash with another hero movie. The release of Nitin starrer ‘bheeshma’ along with ‘Ravija’ starring ‘Discoraja’ has been postponed. VI Anand is directing the disco raja movie. Payal Rajput is the heroine. The film is expected to release on January 24, 2020. On the other hand, the film ‘bheeshma’, which is director by Venky Kudumula is expected to be released for Christmas.

but on the same day films starring Balakrishna, Sarwanand and Sai Dharam Tej are being announced release dates. Nitin’s career is at risk again, as he considers himself a risk to another career, with another hero clashing with the film’s release date. Nandamuri hero Balakrishna, mega hero Sai Dharam Tej and young hero Sharwanand. They are the youngest of the three in terms of age and stardom. If another movie is released on the day of his release, Riske. Because of the craze of the balakrishna. 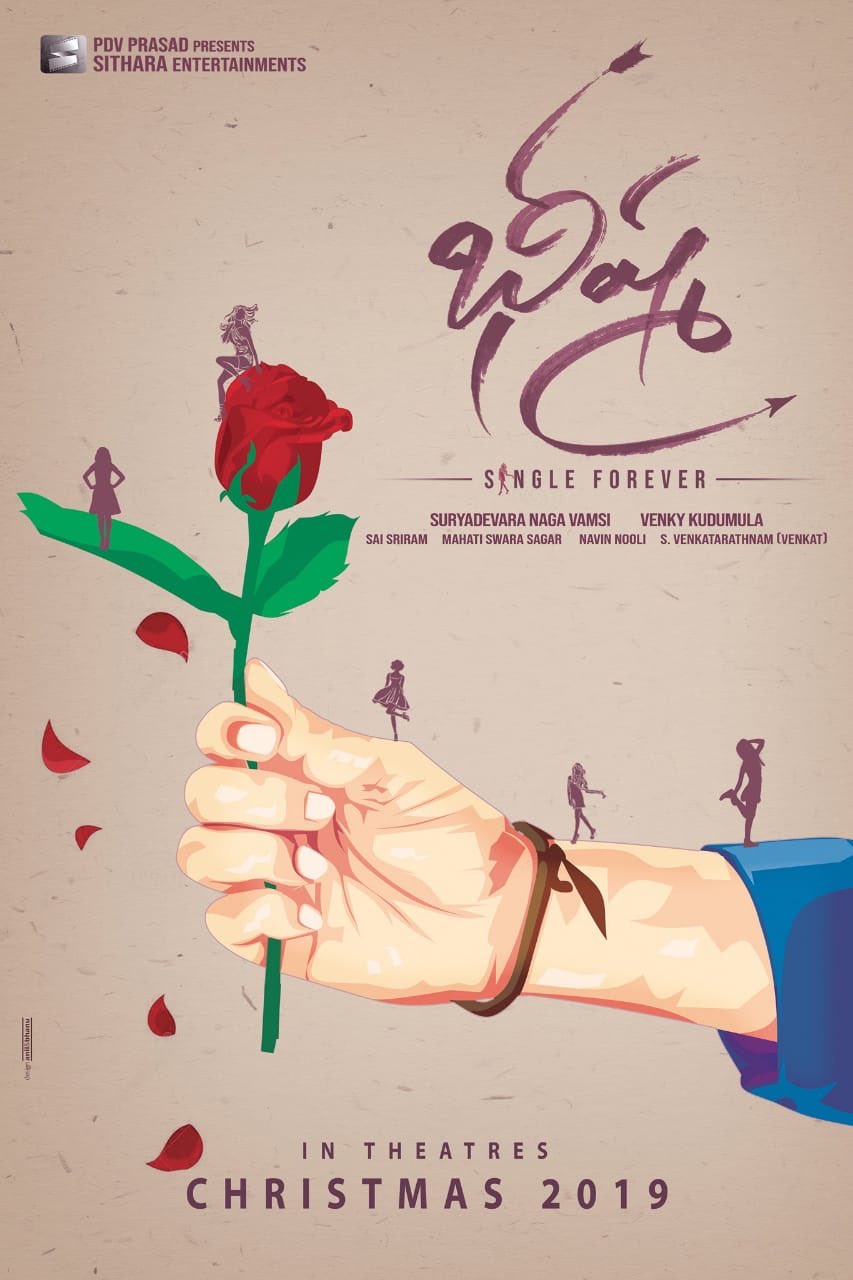 But this time it seems not to be. Because the film ‘Ruler’ starring Balaya is going to be brought to the audience on Christmas Eve. Dharam Tej starrer ‘Prathi Roju Pandage’ and sharwanand starrer ‘Janu’ are in the list. There is no record of Balaya’s films being postponed till now. Balaya has never postponed his films unless the other heroes have backed off. In case of a deferred release it is not by months but by weeks.

Now it seems that it is difficult to keep up with the “ruler” of the day because it seems to be postponing the release date of the Dharam Tej movie. sharwanand and Samantha starrer ‘Janu’ is also being released at Christmas. The other two films are in the original concept. But ‘Janu’ is going to be a remake of ’96’ in Tamil. If one sees the 96 cinema with subtitles, Sharwa and Samantha cinema will not get much crowds. otherwise Sharwa and Sam are the first film to come in the combination, so people are interested in watching the movie. 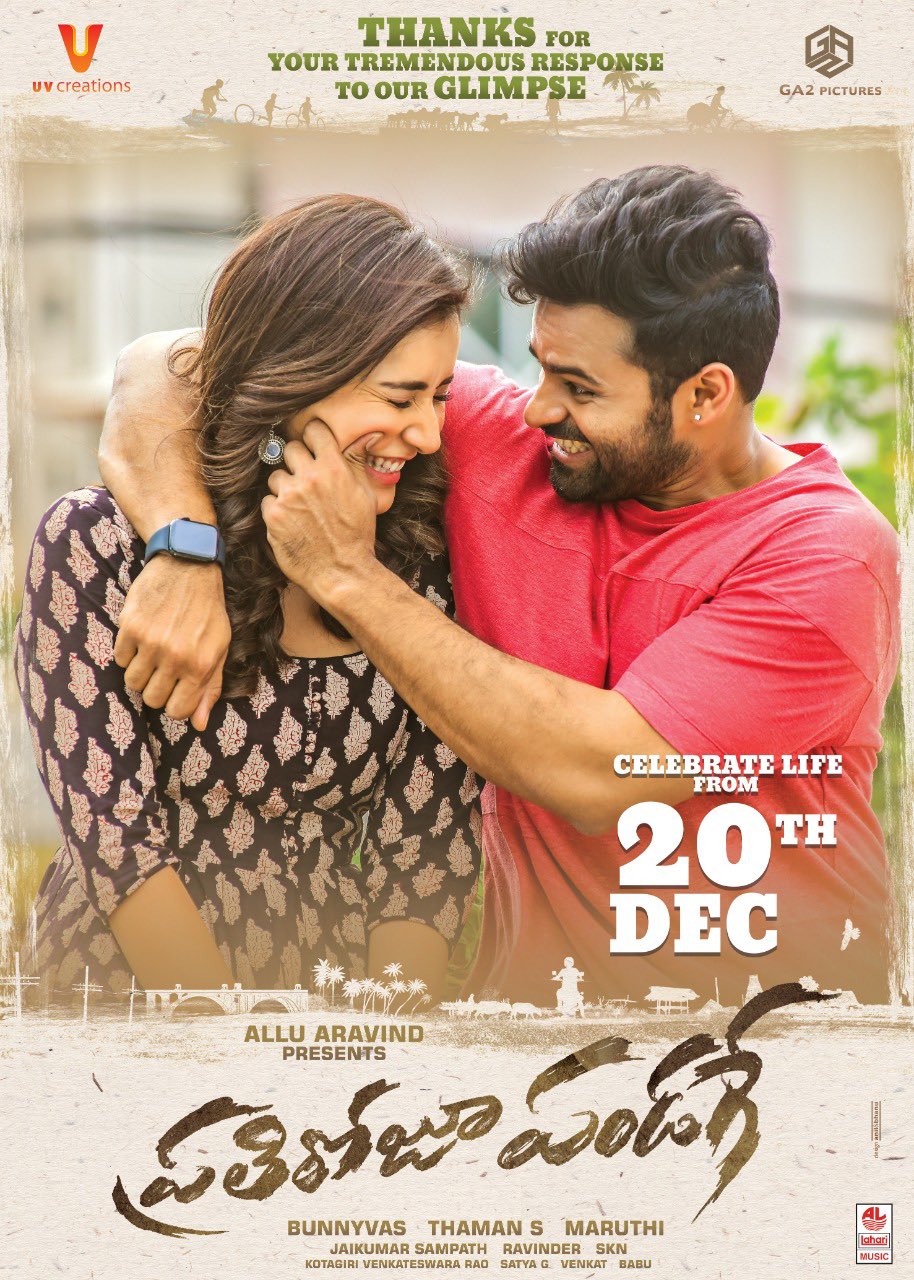 Everyone postponed there movies but nobody cares about the Diwali festival. Everybody remembers the 2020 wallpapers about their goal but .. forgot about Diwali. No Telugu movie was released that day. Many Tamil movies are expected to be released in the Telugu states.