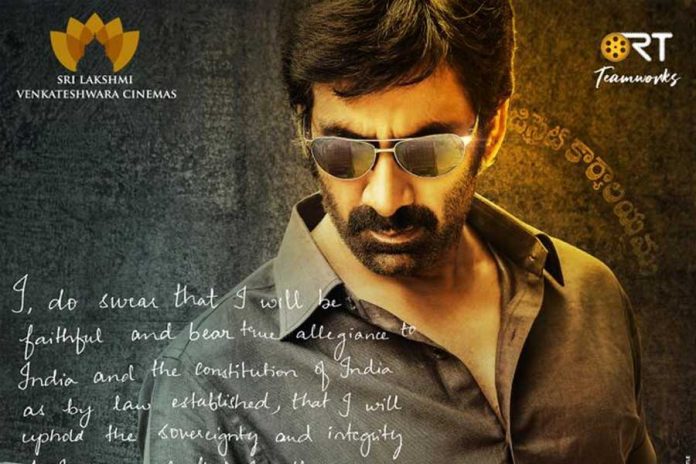 Ramarao On Duty is directed by a debutant, every announcement regarding the same is increasing curiosity. Earlier, the makers had unveiled two posters where Ravi Teja’s face wasn’t visible. Still, they created great impact.

First look poster, slipped into a half sleeve shirt and formal pants, Ravi Teja looks super stylish with his trendy goggles. Ravi Teja’s attitude is something else and the poster suggests he plays an honest and aggressive government officer. 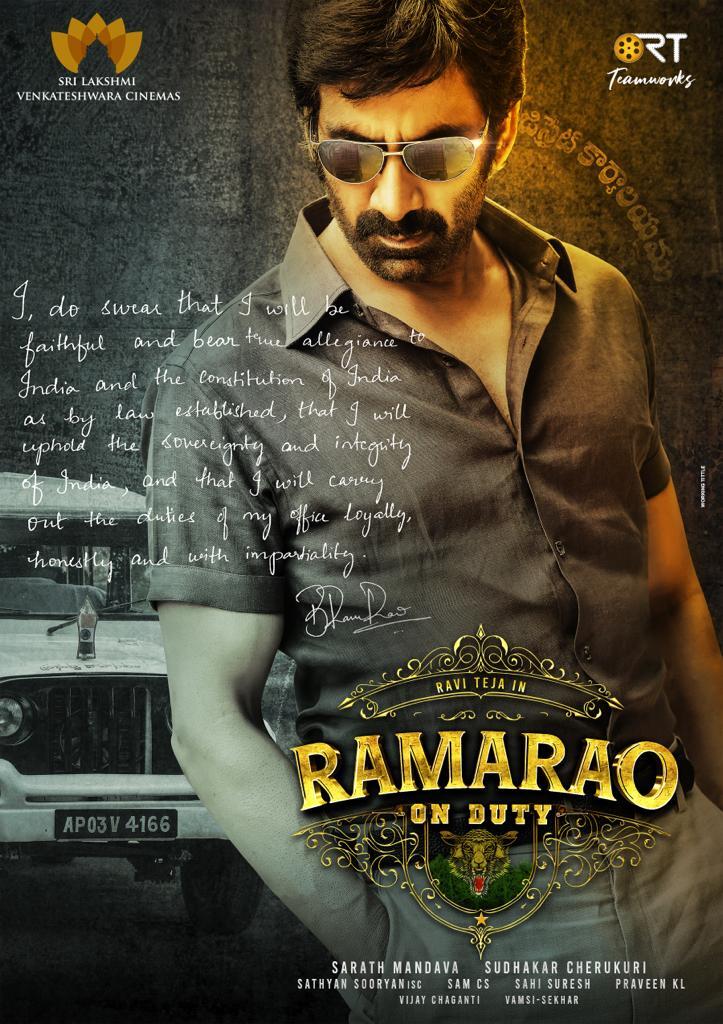 Ramarao On Duty will star some surprising cast and top-notch craftsmen are associated with it. Music for the flick is by Sam CS, while Sathyan Sooryan ISC cranks the camera. Praveen KL is the editor.