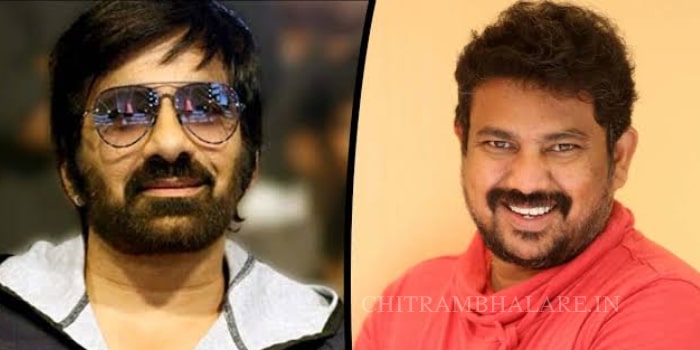 Mass Maharaja Ravi Teja has been working on films at a fast pace. Irrespective of hits and flops, Now he is currently working on the film titled Krack in the direction of Gopichand Malineni which is a cop drama. The movie has Shruti Hassan in the female lead role. Ravi teja next with Ramesh varma #RT67 makers today released a pre-look poster..

The movie will be produced by Satyanarayana Koneru and will be launched tomorrow. We have got the information that the film has been titled Khiladi. It has been touted to be a romantic entertainer. Ravi Teja appears like a Rockstar in the pre-look poster where we can also see his shadow. more details soon..