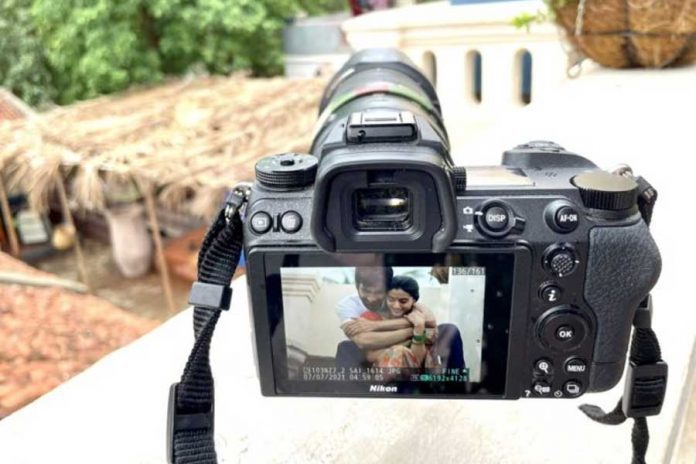 Ravi Teja share shoot pic of the movie on his Instagram and wrote On the sets of #RT68. Ravi Teja will be seen in two different roles as per the news.

RT68 unit is presently shooting in Horsley Hills, Chittoor and a few important scenes will be canned in this schedule. Though not much is known about the storyline of the film, Ravi Teja is said to play a never-seen-before role in this film, inspired by true events. 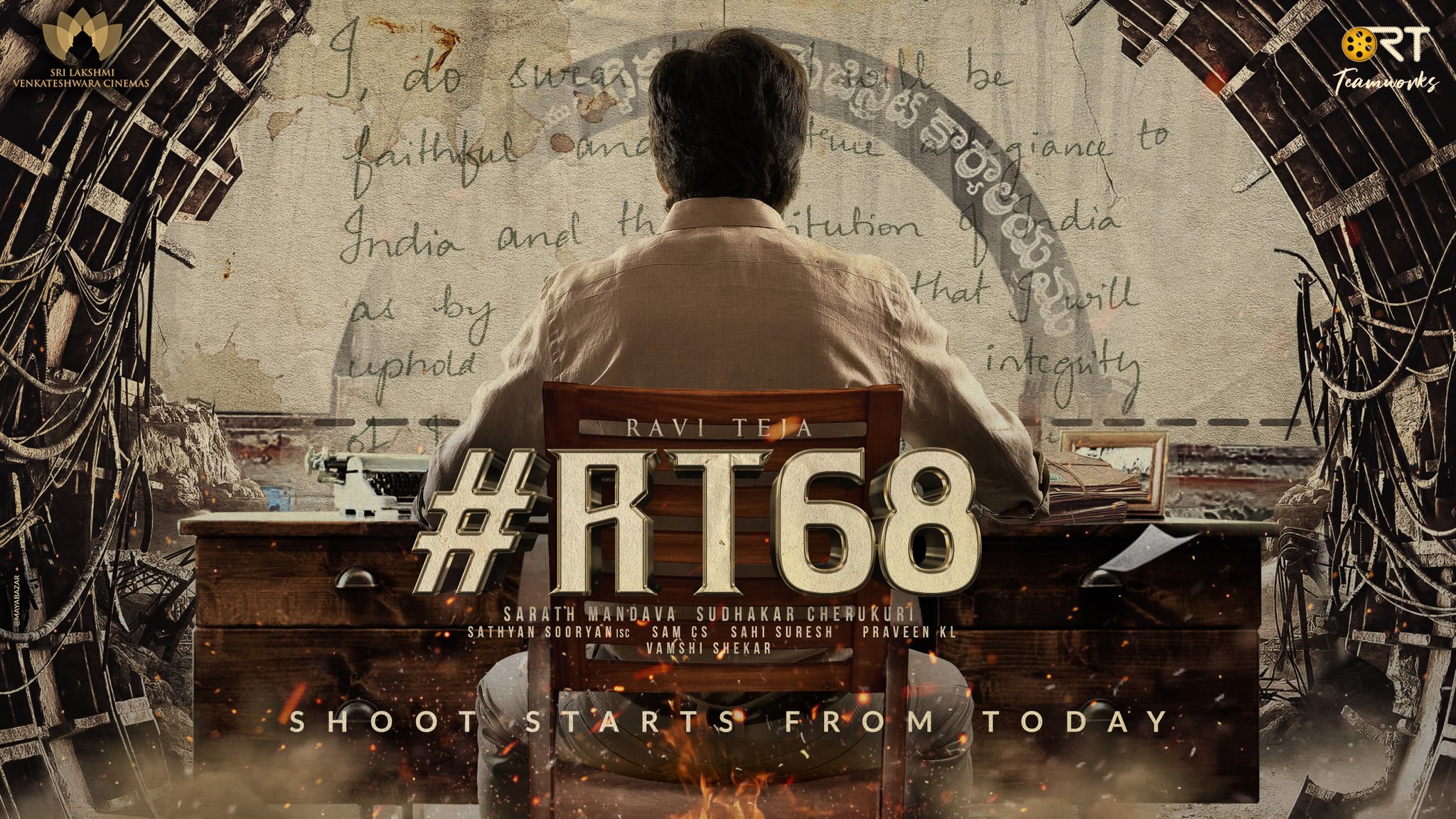 Nassar, Sr Naresh, Pavitra Lokesh and Rahul Ramakrishna will essay pivotal roles. Produced by Sudhakar Cherukuri under the SLV Cinemas LLP banner, the makers are keen to release the film in theatres in 2022.